Property taxes just went up in Anchorage for schools 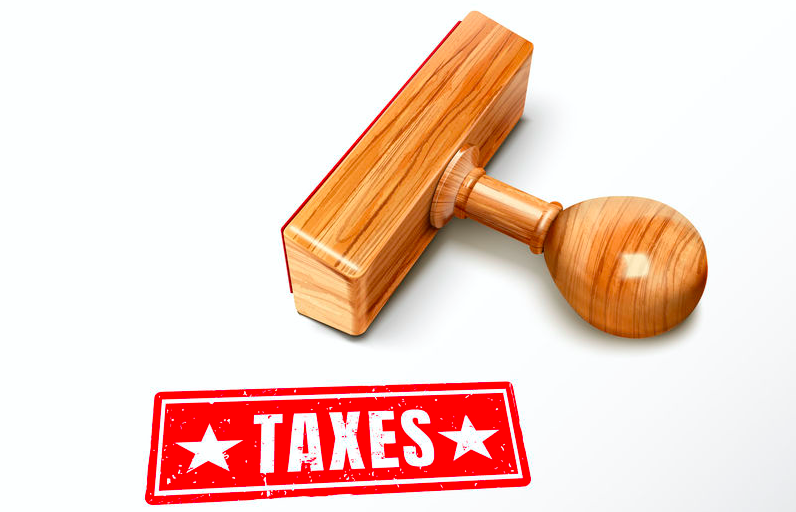 The Anchorage Assembly this week approved a 1.3 percent property tax increase that will bring the Municipality another $3.3 million to fund the growing Anchorage School District budget.

Overall, the current mill rate for Anchorage real properties is about 16.4, for all local government and school services.

WHAT DOES THIS MEAN TO YOU?

The increased school tax will add between $74 and $107 to the property taxes of homes in this valuation range.

The school district’s final budget won’t be final until after the State budget is signed, which is expected before the beginning of the State’s fiscal year beginning July 1.

Anchorage schools are primarily funded through the State of Alaska “foundation funding formula” and local property taxes.  Federal revenue come from Federal Impact Aid and reimbursements for JRTOTC instructors, and Medicaid. A small amount of revenue is generated by things like facility rentals. 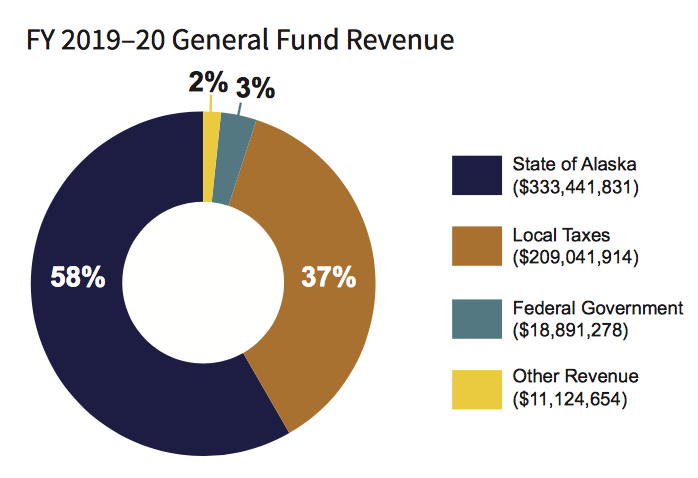 That would leave those due payments on bonds to Anchorage property taxpayers, and could cost them an average of $430 per homeowner.

The Anchorage School District budget is predicated on assumptions that there will be no change to the state’s base student allocation, which is $5,930 per student, or foundation funding formula. The district was also counting on an additional $8.4 million that was in House Bill 287, passed in by the 2018 Legislature, which gave extra funding outside the foundation formula. The district assumes there will be no decrease in the State’s debt reimbursement.

Meanwhile, Anchorage voters are facing another tax increase in a ballot proposition in the current municipal ballot, which would have voters approve another $59.1 million in capital spending for schools. A homeowner with a $300,000 valuation would pay an additional $40 a year in property taxes if this bond passes. Ballots are due in by April 2.

[Read: Five things you should know about the Anchorage bond package]

SAGGING ENROLLMENT IN ANCHORAGE
The school district has gone from having 48,707 students in 2007, to 46,949 in 2018, a decrease of 3.61 percent over 11 years. Administrators predict a loss of another 580 students in the fall of 2019.
Also, in the 2007-2008 school year, the district received 65.39 percent of its budget from the State of Alaska; now it’s receiving 58 percent of its funding from the State. As spending has increased, the state portion has become a smaller portion of overall spending, which is being picked up by local taxpayers.
The school district is expecting to reduce the number of teachers and staff allocated for the coming year, including a reduction of 46 full time equivalent (FTE) elementary school teachers. The middle school teacher allocation is being reduced by 13.8 FTE, an average of 1.4 FTE per school. High school teacher allocation is being reduced by 19.1 FTE, an average of 2.4 per school due to lower anticipated enrollment next year.

Dunleavy won't get boxed in on judge pick for Palmer