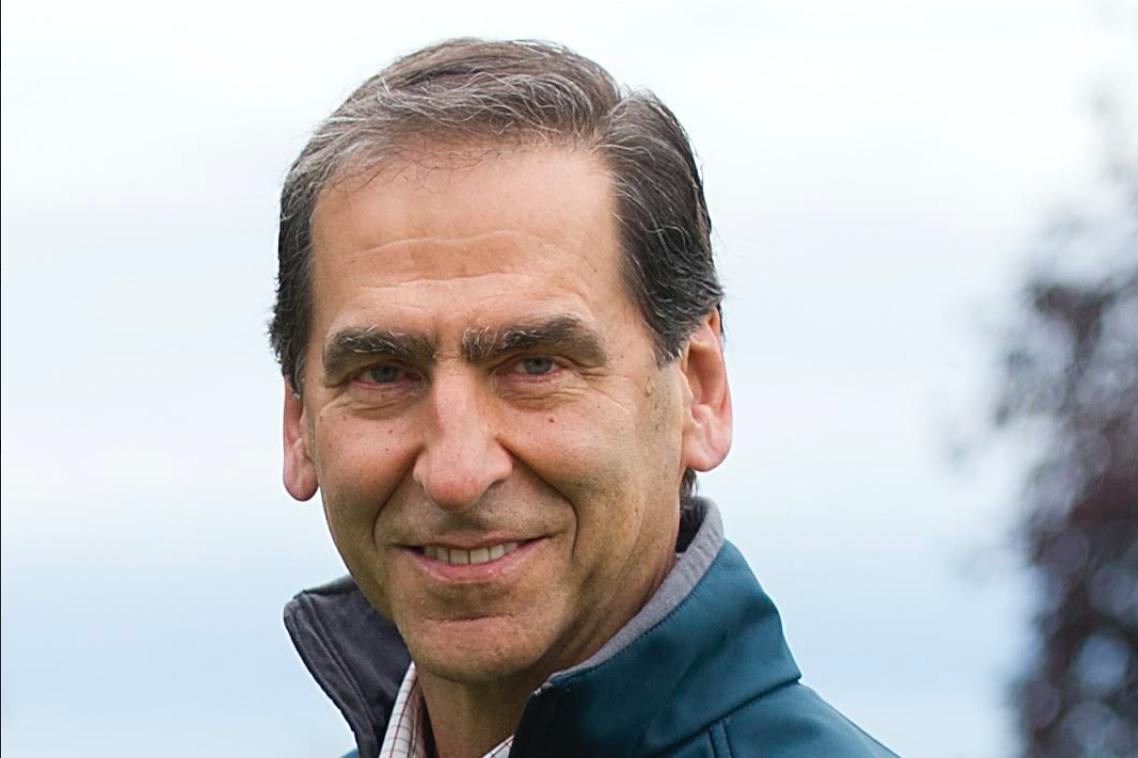 The Alaska Supreme Court has received an unusual amount of criticism lately, as it grapples with litigation challenging the effort to recall Governor Dunleavy. Chief Justice Joel Bolger, speaking at the 2019 Alaska Federation of Natives convention, said, “…we are facing a great deal of political pressure.”

Under different circumstances, I might empathize with his plight. However, the court’s troubles are mostly self-inflicted. When judges impartially interpret the law, we tend to leave them alone.

But when they instead impose their political ideology, disguised by a thin veneer of legal rhetoric, we respond differently. When judges behave like politicians, the public will naturally treat them like politicians.

Evidence of the court’s political activism stretches back decades. In 1970, in a case called Baker v. City of Fairbanks, the Supreme Court astonishingly claimed they possessed the “liberty to make constitutional progress” by writing their own interpretations of our Constitution into the law.

“It is our duty,” the Court declared, “to move forward in those areas of constitutional progress which we view as necessary to the development of a civilized way of life in Alaska.” “[W]e are free,” they told us, “and we are under a duty to develop additional constitutional rights and privileges…”

Let those words sink in. If a legislator wants to amend our constitution, it is an arduous process. A resolution must be introduced, committee hearings are held, and the proposed amendment must be approved by a two-thirds supermajority in both the House and the Senate. That by itself is an incredibly high hurdle.

But then the amendment must be placed before Alaska’s voters, and the supporters must be prepared to wage an expensive statewide campaign. I know—I have been involved in four successful amendments as a legislator.

Yet the Court declared that just three unelected judges can change the substance of the constitution, regardless of voter intent. The Baker decision is not some forgotten relic that is ignored by the court today. On the contrary, it is frequently quoted approvingly in modern-era decisions whenever the court tries to justify a ruling with no basis in either constitutional or statutory law.

For example, the court cited Baker in its 1997 Valley Hospital decision, in which it opined that abortion is a state constitutional right. Look hard to find the word “abortion” in the constitution – you won’t find because it’s not there. Nor did our constitutional convention in 1955-1956 mean to create a right to abortion. Abortion was illegal in the Territory—and it remained so for more than 11 years after Alaska became a state.

The fraudulent “right to abortion” has been interpreted in bizarre ways. In 1997, as a State Senator, I introduced a bill to ensure that a doctor could not perform an abortion on a minor girl without a parent’s consent. About 40 states have similar laws, and the U.S. Supreme Court has repeatedly upheld them. Yet the Alaska Supreme Court struck down this law, simply because 3 of 5 justices said they preferred a law requiring only parental notification.

Though I strongly disagreed with the decision, one-parent notification is better than none at all and I took the court at its word. In 2010, I was one of three citizen sponsors of a ballot initiative to enact a parental notice law. It was approved by 56 percent of Alaska’s voters.

Shockingly, the Supreme Court reneged on its earlier promise, and declared the notice law “unconstitutional.” Its decision is 64 pages of convoluted legal nonsense. Justice Craig Stowers, as the sole dissenter, wrote, “The court’s decision today… makes a mockery of its earlier proclamations of the proper and fundamental role parents have traditionally played in their children’s lives.” I agree.

The late U.S. Supreme Court Justice Antonin Scalia once criticized his liberal colleagues on the court, writing, “The Court must be living in another world. Day by day, case by case, it is busy designing a constitution for a country I do not recognize.” Alaska’s judges are guilty of the same behavior. They have worked for decades to design a state constitution that is getting harder to recognize. Under these circumstances, pressure the Court considers political is not likely to abate any time soon.

Loren Leman is an engineer and fisherman who served 14 years in the Legislature and one term as Lieutenant Governor, from 1989 through 2006. He and his wife Carolyn live in Anchorage.

Alaska Supreme Court: Recall to be argued by phone, out of sight of Alaskans