A midair collision above an airstrip parallel to Dolphin Way in west Fairbanks has taken two lives.

A Piper Supercub flown by Larry D. Dalrymple, 73, of Fairbanks collided with a Cessna 172 flown by Shane E. Bennett, 52, of Fairbanks.

After the collision both aircraft crashed into the ground on the gravel runway.  The Cessna burst into flames on impact.  Dalrymple was seriously injured and he was transported to Fairbanks Memorial Hospital.

Bennett was killed in the crash.  A 40 yoa male was extricated from the burning wreckage and was transported to FMH with life-threatening injuries.

One other passenger was inside the C172 and that person was also killed in the crash. Troopers were trying to contact next of kin.

Alaska State Troopers has not yet notified the next of kin for the second person who died.

FAA personnel are on scene and they are investigating the crash and that National Transportation Safety Board is enroute. 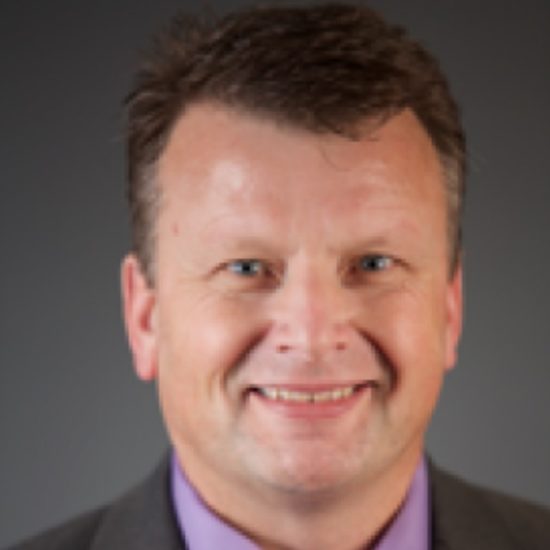