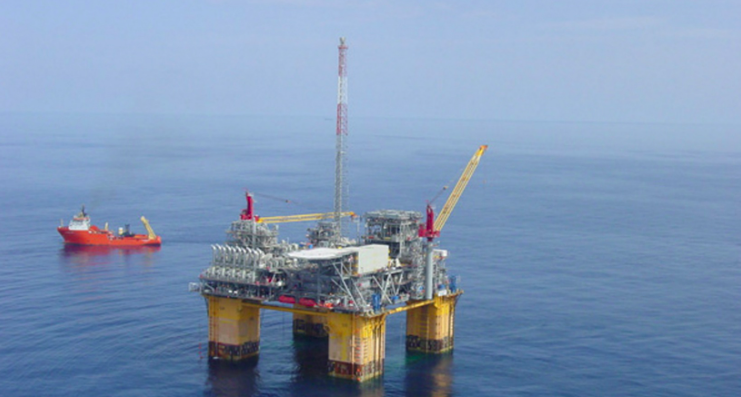 A federal judge in Anchorage on Friday issued two rulings that will disappoint many Alaskans but bring joy to litigating environmentalists:

District Court Judge Sharon Gleason ruled against the King Cove Road to the Cold Bay Airport, and later in the day said that offshore drilling in Alaska’s Arctic is also off the table.

Gleason, who was appointed her judgeship by President Obama in 2011, said that former Secretary of the Interior Ryan Zinke was arbitrary and capricious in his decision to allow a road through a national wildlife refuge. The community of King Cove has fought for a road for years to the nearby all-weather airport; over 100 medevacs have taken place in King Cove since 2014 due to not having road access to the airport.

Late Friday, Gleason again ruled against the Trump Administration. She wrote that President Trump overstepped his authority when he rescinded orders by former President Obama to withdraw nearly all of the Arctic Outer Continental Shelf from drilling.

Earthjustice had brought the lawsuit on behalf of a group of environmental organizations and Alaska Native interests.

Gleason wrote the president doesn’t have the authority to revoke another president’s withdrawal of the Outer Continental Shelf from leases.

The two adverse decisions by a U.S. District Court judge will almost certainly be appealed by the Trump Administration.