Oh, rats! Those who don’t know history are bound … 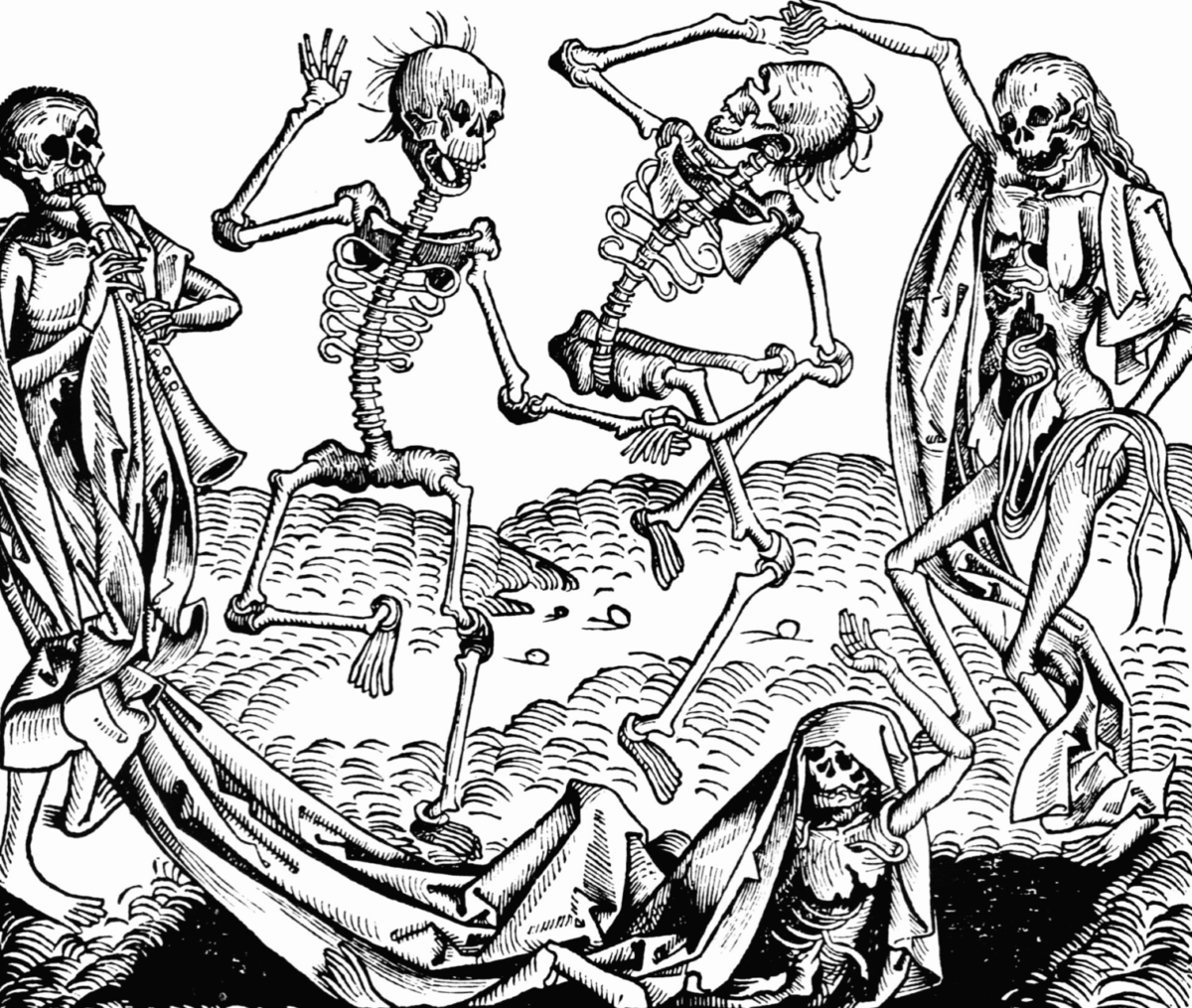 In the early Sixth Century CE, the Byzantine Emperor Justinian had almost restored Roman control over the Western Roman Empire.

The Franks, Lombards, Goths, and Visigoths had ground the Western Empire into dysfunction. The Eastern Empire rose to rescue the West.  The East recovered much of the West.

But then the rats appeared. As commerce became available between the East and West, the Bubonic Plague spread.  Justinian recalled General Bellisarius and his forces to protect Constantinople, and Europe lapsed into what we know as the Dark Ages.

Fast forward almost a thousand years and Europe is beginning to arise from its barbarian roots.  The Venicians, Genoans, and other Italian merchants had re-established trade with the Eastern Empire despite the predations of Muslim piracy.  But then, the Plague came again.  As best we know, the Bubonic Plague came from Southwest China; sound familiar?

There were several other small outbreaks of The Plague in the ensuing years, but they were largely localized.  Commerce once began to burgeon in the Mediterranean and Europe. Once again Europe was beginning to prosper after the fall of the Western Empire and the Muslim incursion into the Mediterraian and Southern Europe.  Then as trade with the East increased, the Plague came again in the mid-Fourteenth Century.

Somewhere between 30 and 50 percent of the population of Europe died from the Bubonic Plague in the Fourteenth Century.

The social order we know today resulted from the Black Death. For the first time in history, there was a labor shortage. Most of modern labor law has its origin in the laws passed in response to the loss of labor caused by the Black Death.

Civilization all but collapsed in the mid-Fourteenth Century. Such as government was in those days, it had no capability to deal with the crisis; the streets were littered with bodies; the cemeteries were unable to handle the bodies. Strange cults emerged and people danced naked through the streets whipping themselves to ward off the Plague. Those who had the resources, secreted themselves to rural retreats to avoid the Plague; today we call it self-quarantine.

Fast forward 500 years; I’m old enough to remember the polio epidemics of the early 1950s.  We lived in terror. Every edition of “Reader’s Digest” or “Life” had a story of the attractive, athletic teenager who was going to spend the rest of his/her life in an iron lung.  If you don’t know what an iron lung is, you should have been there.

I remember the influenza epidemic of the mid-Fifties.  Schools closed for awhile; that is the only time I remember that happening.  In those days, we were used to getting sick.  We lived in wood-heated houses and only a small minority of us had central heat. You called the doctor when you were just short of dying.

For those of you who’ve seen the movie “The Patriot,” remember the scene in the church when the background sound is people coughing; that was the sound of human life in winter 100 years ago and before.

Suck it up; this too will pass. We will survive, after all, our ancestors survived the Black Death.

Westerdam will head south, not stop in Juneau