After 15 years, the northern-most opera company in the United States is closing due to the financial strain caused by the COVID-19 pandemic and the economic fallout from efforts to contain the virus.

Opera Fairbanks has been a professional opera company since organizing as a A 501c3 nonprofit entity in 2005. According to Dun & Bradstreet, it had one employee and an annual budget of $194,000.

The group’s 2019 season included Trouble in Paradise by Leonard Bernstein, Falstaff by Guiseppe Verdi, and The Impresario (Der Schauspieldirektor) by W.A. Mozart (2019 Opera Ball). After the pandemic hit, the opera company went dormant and the board of directors voted to disband it.

In September, the Metropolitan Opera in New York decided to stay closed until Sept. 27, 2021, saying it would only resume performing when “a vaccine is widely in use, herd immunity is established, and the wearing of masks and social distancing is no longer a medical requirement.” The closure is estimated to cost The Met more than $100 million in lost revenue.

Fairbanks Light Opera Theatre, known as FLOT, continues as a theater group in the Golden Heart City; it has been providing community musical theater opportunities in Fairbanks, Alaska for over 51 years, since its founding in March of 1970. 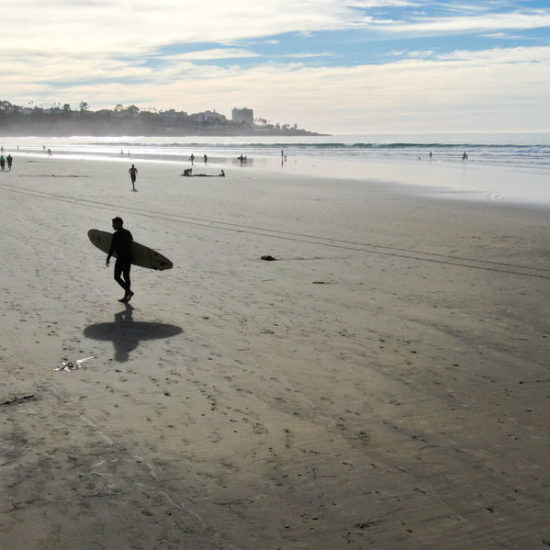 Van Life: How the Zink family copes as they homeschool their children 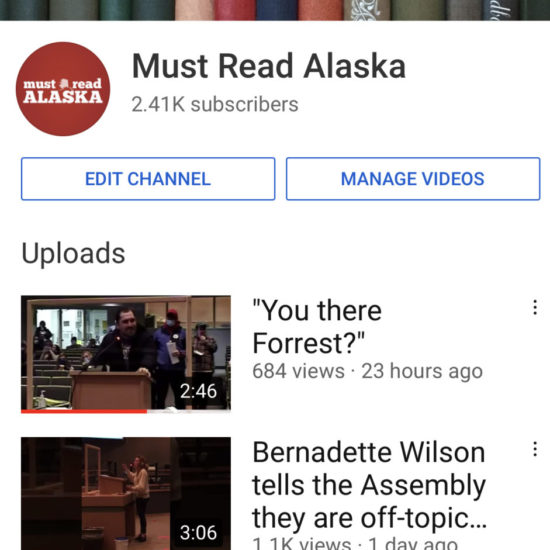 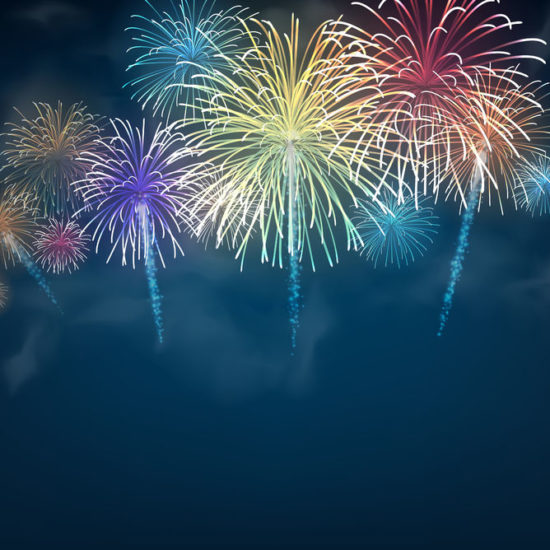 No fireworks for Juneau? 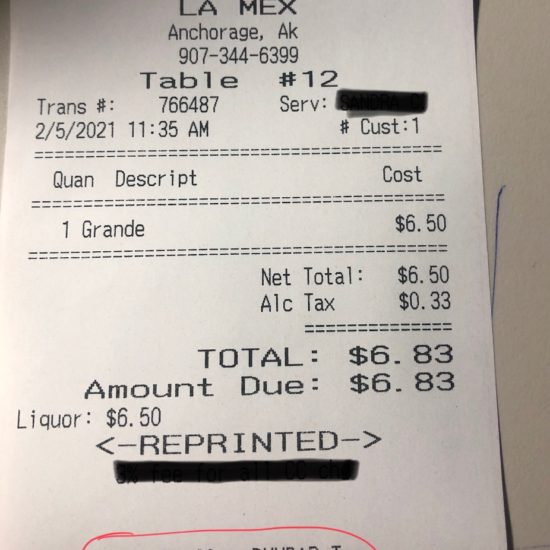 Restaurant forced by Municipality to remove ‘Dunbar tax’ from receipt