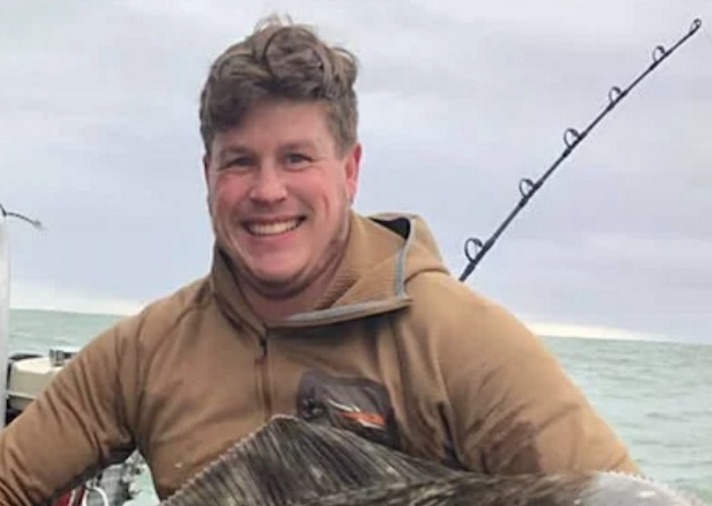 Gavin Christiansen, a candidate for Senate Seat F, Wasilla, is in big trouble. On the ballot as a petition Libertarian candidate, he is in custody for murder after a road rage incident on Sunday.

According to Troopers, Christiansen, 38, was involved in a road rage incident involving a firearm. During the call, Christiansen reportedly shot and killed Devin Moorhouse, 35, of Anchorage.

Prior to Christiansen contacting the Troopers, Moorhouse’s vehicle struck Christiansen’s vehicle at a gravel pit off of Willow-Fishhook Road in Willow.

That’s when Christiensen reportedly fired shots at Moorhouse’s vehicle as Moorhouse drove away, with Christiansen in pursuit. The chase went on for five miles, after which Moorhouse wrecked his vehicle in a ditch near milepost 37 of Willow-Fishhook Road, where the final shooting incident took place.

Christiansen was arrested and is in Mat-Su Pretrial, held on Murder in the First and Second Degrees. Moorhouse’s family was notified. During the incident, a child was in the Moorhouse vehicle but was uninjured.

Must Read Alaska has learned that the two men knew each other. The two were recently sparring on Facebook.

Palmer Police have been to Christiansen’s house numerous times on calls relating to domestic disputes. As for Moorhouse, he had been arrested in Juneau in 2012, after a drunk driving spree where he eluded police and finally wrecked his car into a tree.

District F is currently represented by Sen. Shelley Hughes and is one of the more conservative areas of the state.

‘He said, she said’: Was this a case of journalistic murder? 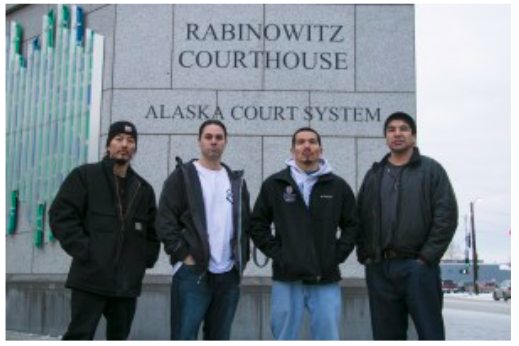 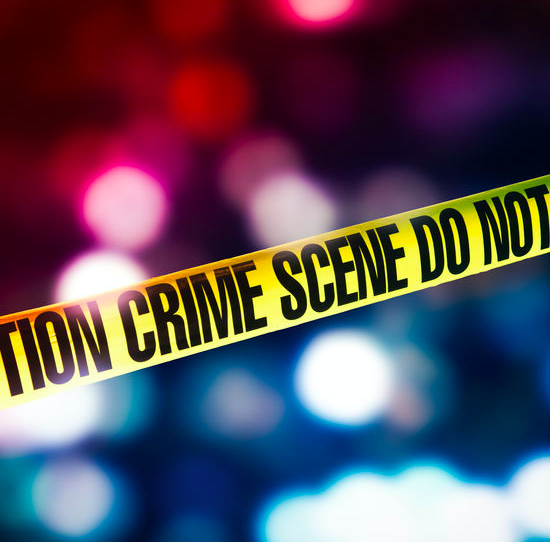 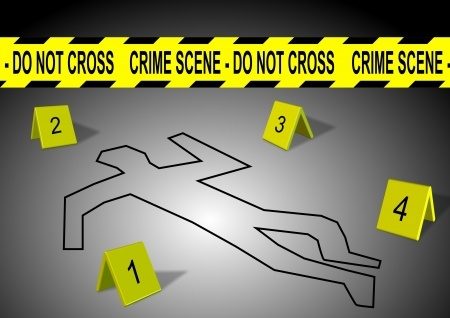 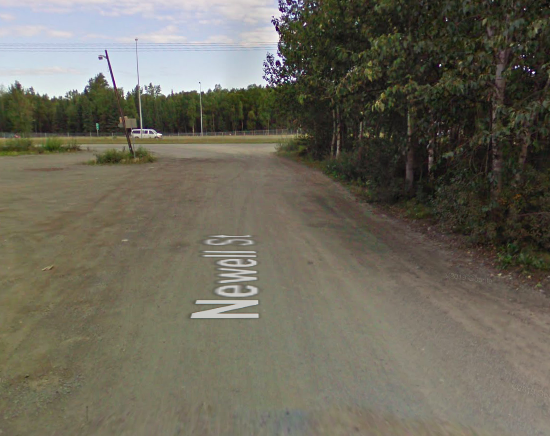 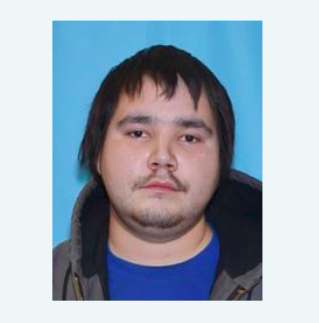