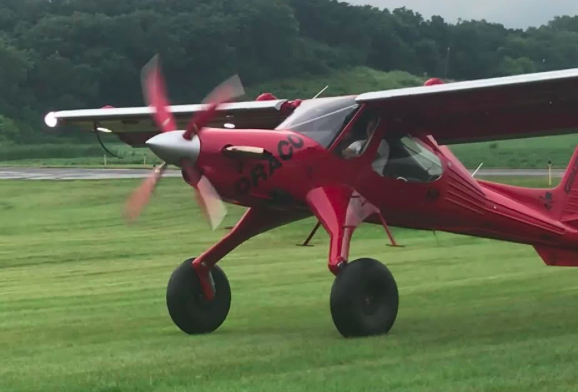 May 3, 1917:  Gov. John F. A. Strong approved a bill creating the Alaska Agricultural College and School of Mines, now the University of Alaska. With a federal land grant, the school got funding from the Alaska Territorial Legislature in 1922, when the first building was completed. By the first commencement in 1923, there was a single graduate.

May 4, 1911:  Cordovans shoveled Canadian coal from the wharf into the bay to protest the federal government’s decision to withdraw coal, oil, and timber land in Alaska from private ownership. It became known as the Cordova Coal Party.

May 6, 1984: Gov. Bill Egan died of lung cancer. It’s the 35th anniversary of the passing of the first governor of the state of Alaska.

May 3: GOP Luncheon at Denny’s in Fairbanks with speaker Mike Welch, Mayor of North Pole.

May 3: EagleExit meeting in Eagle River / Chugiak, as people organize to detach from the municipality of Anchorage and create a new municipality / borough. Eagle River Lions Club, 7 pm. Take the survey: https://www.surveymonkey.com/r/CDWYKT3

May 4-5: The Great Alaska Aviation Gathering at the FedEx Hangar, (South Terminal). Draco will be in attendance. Check it out:

May 4-5: Arctic Comic Con convention at the Dena’ina Center in Anchorage.

May 10: Fairbanks Chamber of Commerce Military Appreciation Banquet. Black tie for a good cause. 6 pm. Details

Check previous editions of the MRAK Almanac for other events in May that may not be shown here.