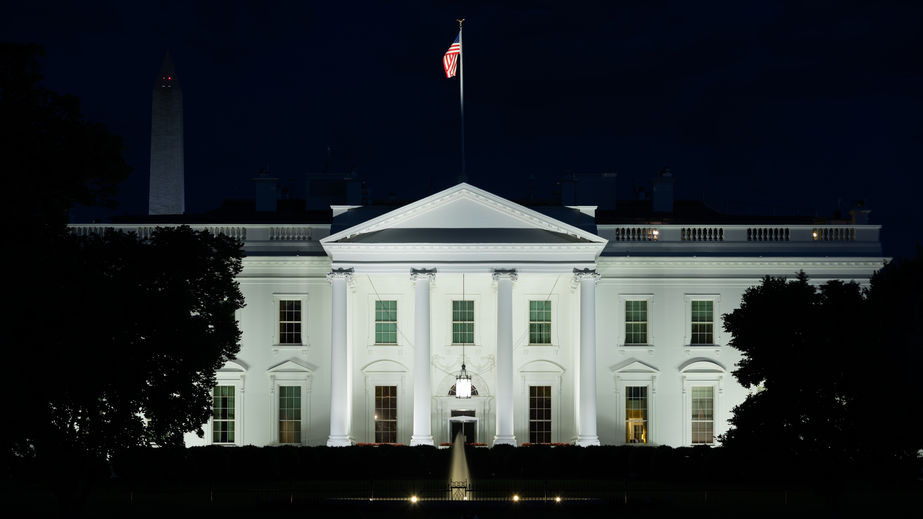 The inauguration of Joe Biden will take place Jan. 20, and then he’ll offer his slate of cabinet members to the Senate for approval. The Senate has a 50-50 split between Democrats and Republicans, but in case of a tie, Vice President-elect Kamala Harris will be able to break that tie.

White House Chief of Staff Ron Klain: He was chief of staff for Vice President Joe Biden, and was the Obama Administration’s ebola-response coordinator in 2014-2015.

Attorney General Merrick Garland: His nomination to the Supreme Court was blocked by Republicans in 2015.

Secretary of Defense Lloyd Austin:  Retired four-star general, has served on the board of Raytheon.

White House Top Economic Adviser Brian Deese: BlackRock institutional investment executive. Deputy director of the Office of Management and Budget under the Obama Administration, and was the acting director during the summer of 2014.

Coordinator of the COVID-19 Response and Counselor to the President Jeff Zients: He led the HealthCare.gov tech conversion under Obama Administration. No confirmation needed.

Chief Medical Adviser on COVID-19 Dr. Anthony Fauci: Fauci will also continue as director of the National Institute of Allergy and Infectious Diseases. No confirmation needed.