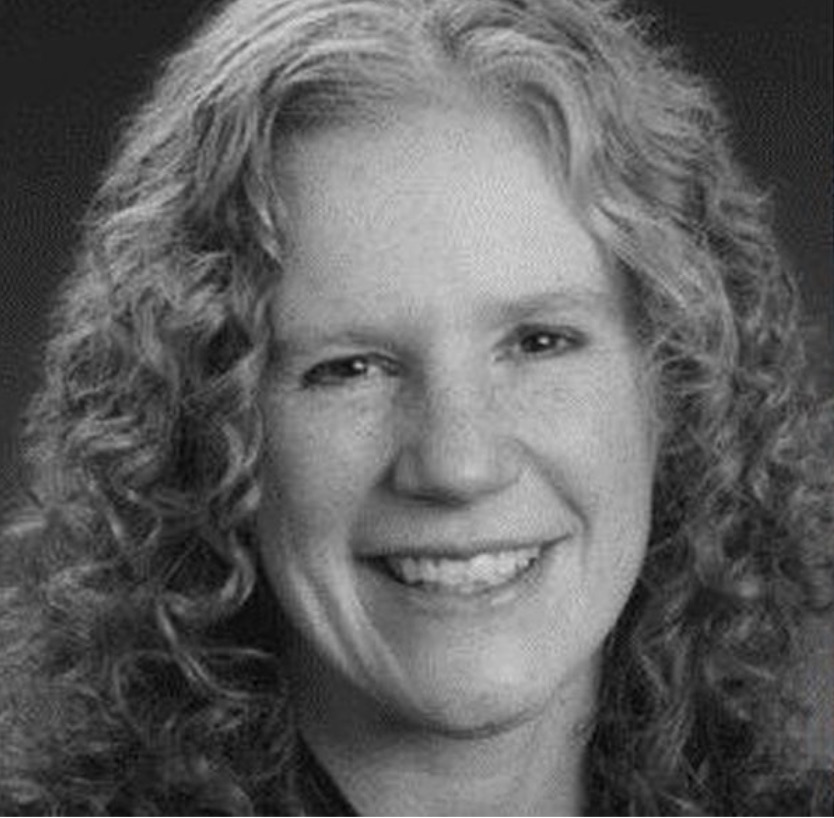 In a decision that critics say guts democracy, Anchorage Superior Court Judge Jennifer Henderson ruled Friday that a veto by Gov. Mike Dunleavy of a small part of the court system’s budget was unconstitutional.

Dunleavy had vetoed $334,700 from the court system in 2019 and again in 2020. He said in his veto explanation that it was equal to the amount that the courts have forced the State of Alaska to pay in Medicaid abortions.

In her decision, the judge noted that after the veto, the Legislature convened in special session but failed to override the veto. Her decision effectively, if it stands, overrides both the governor and the Legislature on money coming to her department.

The American Civil Liberties Union filed the lawsuit on behalf of Bonnie Jack, a political activist from Anchorage.

Henderson, who is up for retention this Nov. 3, addressed the separation of powers issue, but oddly quoted the late Justice Antonin Scalia when he wrote that the separations issue is a “structural safeguard rather than a remedy.” Scalia had been writing on a completely unrelated matter involving past court decisions and whether they should be reopened.

Henderson said the court “that the undisputed facts demonstrate that the governor’s exercise of his veto power to reduce the appellate courts’ budget in fiscal years 2020 and 2021 expressly undermines the Alaska Constitution’s commission of judicial powers to the judiciary, as well as the structural independence of the judiciary, and thus violates the doctrine of separation of powers embodied in the Alaska Constitution.”

Henderson’s interpretation of the law is that the governor can only veto the court system’s budget if Henderson approves of the reason.

There is no limitation on the constitutional authority of the governor’s vetoes in the Alaska Constitution, Article II, Section 15: “The governor may veto bills passed by the Legislature. He may, by veto, strike or reduce items in appropriation bills. He shall return any vetoed bill with a statement of his objection to the house of origin.”

Additionally, Article II Section 16, Action Upon Veto states “Bills to raise revenue and appropriation bills or items, although vetoed, become law via affirmative vote of three fourths of the membership of the Legislature.”

The Alaska constitution specifically discusses how the executive handles vetoes and how the legislature handles vetoes, and the Constitution makes no mention of judicial review or authority over appropriation bills or vetoed items.

By her logic, failure to adopt the exact budget request of the Alaska Court System, or even increase taxes to pay for the desires of the Judiciary’s budget, would constitute an unconstitutional effort to influence the Judiciary.

Earlier this year, Henderson interfered in the elections by ordering the Division of Elections to stop printing ballots because candidate Alyse Galvin wanted to be identified in her own way on the ballot, rather than as the Democratic Party’s nominee for U.S. House of Representatives.

Henderson was appointed by Gov. Bill Walker in 2017 and faces her first retention vote. 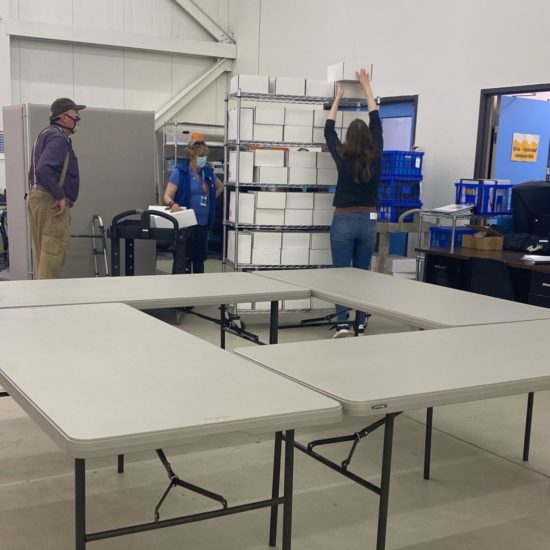 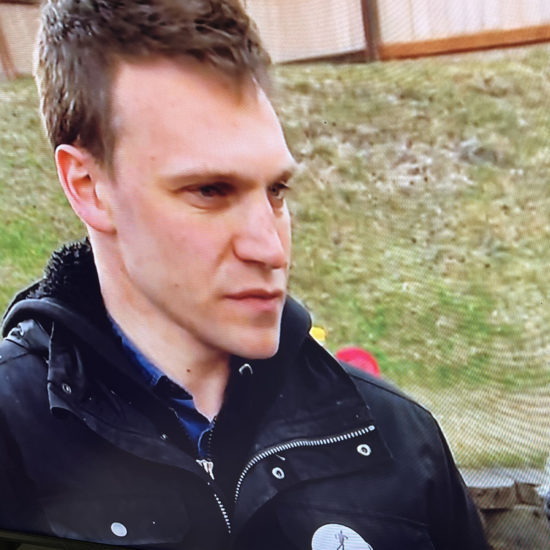