Democrats were unable to get the votes needed to set up a special commission to investigate the Jan. 6 surge into the U.S. Capitol during the certification of the Electoral College.

Alaska Sen. Lisa Murkowski gave a long interview with reporters on Thursday, chastising her fellow Republicans. She voted for the commission, while Sen. Dan Sullivan voted against it.

Murkowski told reporters that Sen. Mitch McConnell was focused on “short-term political gain” rather than being interested in what occurred on Jan. 6. She said the principles of democracy are at stake.

There are already two Senate committees investigating the events of that day, and another in the House, and the FBI, Capitol Police, and other agencies are continuing their investigations, but House Speaker Nancy Pelosi and Senate Majority Leader Chuck Schumer wanted a special commission, which opponents said would unnecessarily continue the political divide.

PFD stalled out? Legislative working group will meet every day until special session, with some public testimony scheduled 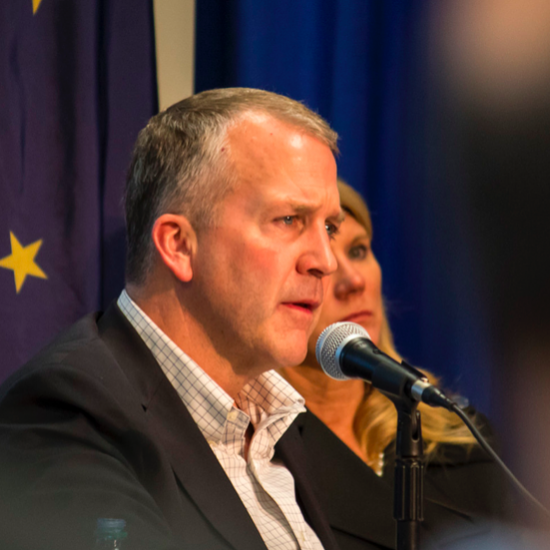