Inauguration and other hot tickets

ARE YOU GOING? GET IN TOUCH: Alaskans heading back to Washington, D.C. for the inauguration of President-elect Donald Trump will join hundreds of thousands of others from around the country — and for most of them, this will be their first presidential inauguration. There’s so much to know, the Metro doesn’t work as it should, and by now if they don’t have restaurant reservations they’ll be out of luck.

Alaskans attending the inaugural events are invited to send photos to [email protected] and we’ll post many of them here throughout the week.

Here’s a partial schedule of the official events that some Alaskans might witness if they can get to where they want to go on time:

Welcome Concert
Lincoln Memorial
When: TBA
What: The inaugural events officially start with this event, which will include a concert and appearances by Trump and Pence. The two public events are themed: “Voices of the People” and “Make America Great Again! Welcome Celebration.”

The Deploraball will take place at 8 pm Thursday night, along with several other inauguration balls. This ball does not take itself seriously, has no dress code and is at the National Press Club. The 1,000 tickets for the fun event have already been sold. Special big-name attendees include Mike Cernovich, Jack Posobiec, Lauren Southern, Cassandra Fairbanks, Bill Mitchell, Stephen Limbaugh, Joe Biggs, Roger Stone, Jim Hoft, Lucian Wintrich, Gavin McInnis, and Scott Isbell.  The event will be livestreamed on rsbn.tv.

They’re calling this a “big tent” event for Trump supporters. But there are likely to be a bunch of protestors there, too.

Inaugural Swearing-In Ceremony
West Front of the U.S. Capitol Building
When: Ceremony begins at 9:30 a.m.; opening remarks at 11:30 a.m.; swearing in at noon by Supreme Court Chief Justice John Roberts Jr. Security opens up the stand-only and seating areas at 6 a.m. Wear warm clothes.
What: Trump and Pence families will attend, as will members of Congress, the U.S. Supreme Court, and other guests. Several Democratic members of Congress are boycotting, so there may be seating that opens up. Notables who will attend include Bill and Hillary Clinton, George W. and Laura Bush, and Jimmy Carter. George HW Bush cannot attend due to his fragile health.

The Mormon Tabernacle Choir and America’s Got Talent star Jackie Evancho will perform.

Inaugural Parade
Starts at the steps of the Capitol Building and proceeds along Pennsylvania Avenue to the White House.
When: After the inauguration ends
What: Trump, Pence and their families will be escorted down Pennsylvania Avenue, followed by a parade. Viewing areas require tickets. The Talladega College Marching Band and the Rockettes are slated to perform.

Gillam comes to defense of small businesses in Alaska

Which fundraiser will Gabby go to? 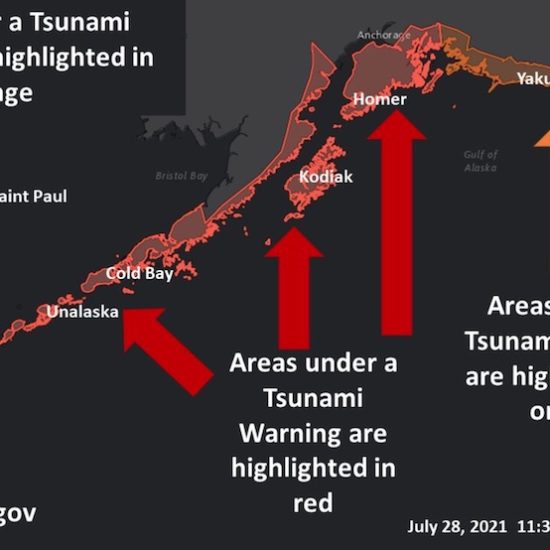