In a time of COVID, tribal sovereignty bill passes House

The Alaska House of Representatives has voted to officially recognize the 229 federally recognized tribes in Alaska.

Rep. Chuck Kopp, the sponsor of House Bill 221, said the bill is a way to end colonial thinking in Alaska. It passed 31-5, with a conservative bloc of Republicans voting against it that included Reps. Ben Carpenter, David Eastman, Mike Prax, Delena Johnson, and Colleen Sullivan-Leonard.

Proponents said it was largely symbolic, but those opposed to it worry it will allow governmental sovereignty and a patchwork of new fiefdoms that are independent from State sovereignty but receive money from State government.

But that already happened under the Walker Administration in 2017, when former Attorney General Jahna Lindemuth, who now leads the Recall Dunleavy Committee’s legal team to remove Gov. Mike Dunleavy, ruled that the existence of a tribal government does not even require a federal determination. She determined tribes in Alaska are sovereign in ways that were not explicitly extinguished by the Alaska Native Claims Settlement Act. 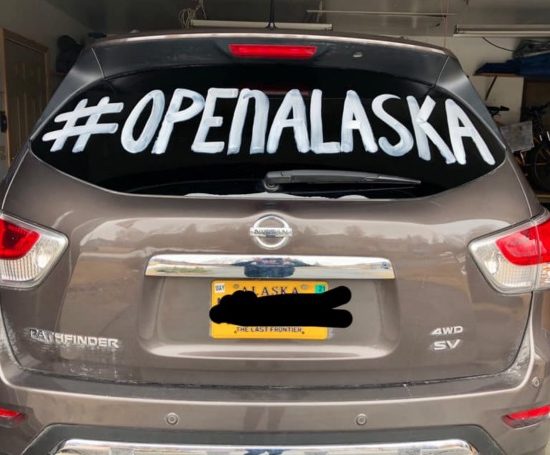