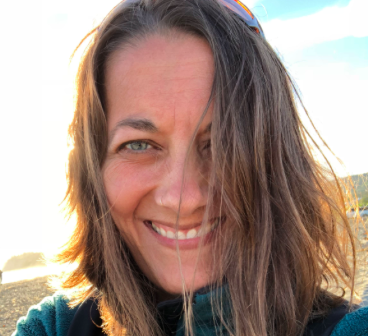 Hansen-Cavasos is a newcomer to politics, and is a third-generation Homer-area resident. But whether she lives in the city limits is what is in question.

Her husband, Jason, was as of last year listed as a voter on Rolling Meadows Road, outside city limits. And in January, Storm was listed in the Fritz Creek precinct, which is well outside of city limits. Was Hansen-Cavasos using an in-town address or did she just recently move — and how recently?

Eligible candidates need to be residents of the city for 12 months prior to an election.

Melissa Jacobsen, the Homer City Clerk, said that, as far as she knows, Hansen-Cavasos was a legitimate candidate.

The matter of whether she was a legitimate candidate will be taken up at the Monday meeting of the City Council, when normally the council would certify the election and swear in the winners.

Hansen-Cavasos unseated Homer City Council incumbent Shelly Erickson by seven votes, according to results confirmed by the Canvass Board on Friday. The final tally was 663-656.

Both Erickson and Stroozas represent the conservative voters on the City Council.

With the challenge now before them, the City Council will likely initiate an investigation as to the real residency of Hansen-Cavasos. If the matter is decided against her, the Council would need to set a special election for that seat.

The two faces of Janus