Heads and Tails: Saddler calls for a VPSO audit; Must Read getting a remodel

Rep. Dan Saddler has asked the Legislative Budget and Audit Committee for an audit of the Village Public Safety Officer program. Saddler said he he wants more information on why positions in the program are unfilled, and that housing for officers is taking up a lot of the funds. The program costs $14 million in discretionary general funds.

The program has seen a decrease in funding. The number of VPSOs has dropped from 92 in 2014 to 53 this year. It’s possible that there are other models that could provide better protection for a lower cost.

The number of grant administrators has not gone down proportionately with the drop in VPSOs. Of course.

The Homer City Council says that yes, indeed, it will ask the Alaska Legislature to set standards for recalling city officials, after the community endured a brawling recall season in June of this year, with three members facing a special election.

The resolution asks the Alaska Legislature to “revisit the standard for recalling municipal officials.” Council member Tom Stroozas asked for reconsideration, but the vote on Sept. 11 went against him, 4-1.

Next week Must Read Alaska will look different, and hopefully improved.

Without promising exactly when we’ll roll out the new look, we just want readers to get their eyeballs ready for a more newsy approach. We’re putting the finishing touches on it and hope to transition over on Sunday night. The site may be down for several hours while we make the switch.

Thank you to all the supporters of Must Read Alaska who have donated and thus allowed us to start expanding. We are careful with your funds and endeavoring to live within our means, but still provide Alaskans with a good, alternative voice to the mainstream media.

Breaking: Reimposing sentences for crimes to be part of special session

As Tongass trees get locked up by Biden, will lumber prices to go even higher? 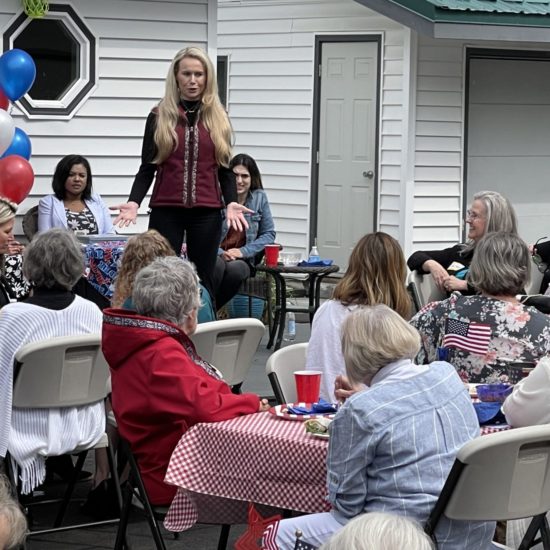