Meda DeWitt, hired hand and high Poobah over at the Recall Dunleavy Committee, wants you to donate money in honor of her 40th birthday. It’s a generational thing, perhaps, one part activism mixed with one part narcissism in an Instagram frame.

“Turning 40 on Tuesday! For my fortieth birthday I am asking that you donate to the Recall Dunleavy movement! We have made history every step of the way and it has been hard navigating a world wide pandemic both as a Recall and as a state. We are so grateful that Dr. Zink has shared her grace and intelligence with us, but as the Governor opens the state fully we know his stance- profits over people,” DeWitt wrote on Facebook.

But DeWitt, who calls herself “APOC Chair” on her self-congratulatory birthday card, is not actually the chair of the Alaska Public Offices Commission, as the invitation leads readers to believe. That is the commission that monitors campaign activity to make sure it’s legal.

DeWitt is the paid person at the Recall Dunleavy campaign, and she is in charge specifically, of making sure the group is in compliance with APOC.

What’s more, her fundraising request did not come with the proper APOC disclaimer, saying who had paid for the message, sent by email to thousands of Alaskans.

That omission brought a complaint from Republican activist Randy Ruedrich, who pointed out to APOC that not only had the group misidentified her, but they failed in the compliance disclaimer.

APOC has yet to open a formal inquiry. The mistake will likely not cost the Recall Dunleavy group much, as DeWitt will say she is a newcomer to politics. She’ll get a slap on her hand and probably enough donations to pay the APOC fine and then some.

Those who want to celebrate Meda’s birthday but not give to the Recall Dunleavy campaign, can always direct their donations to Must Read Alaska, at the link below, to help this conservative news site stay afloat!

Lawless: 19 hours before a mysterious Assembly meeting, and still no documents available 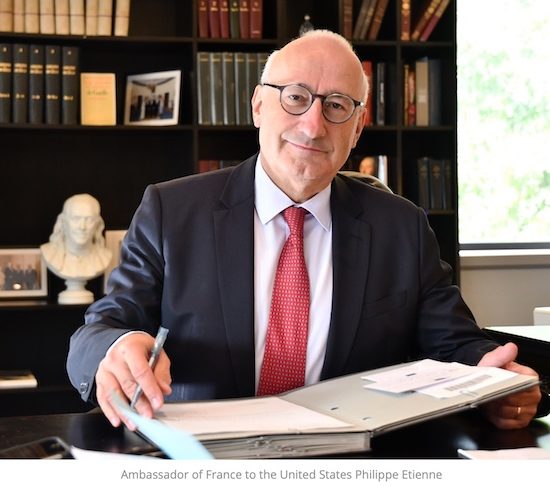