A group of Anchorage residents has organized a defense fund fundraiser to protect Anchorage Assembly Chair Felix Rivera from the recall effort that is currently being waged against him.

Led by fellow Assembly member Meg Zaletel, State Sen. Elvi Gray-Jackson, and Anchorage attorney Jim Wright, their ambitions are not huge: At this point they just want to raise $1,000 to defend Rivera.

Rivera is not the only Assembly member being targeted for recall. Zaletel and Acting Mayor Austin Quinn-Davidson are both fending off attempts at recall as well.

“Our neighbor and Assembly Member, Felix Rivera, has been unfairly targeted by a recall effort. We know Felix and we know the great work he has done for Midtown and for all of Anchorage. He’s worked hard for us and now he needs our help. Join this virtual fundraiser via Zoom to help raise funds for a Legal Defense Fund so a group of Midtown neighbors who have stood up to defend Felix can win in court,” the Zaletel group wrote on Facebook.

That was the first indication that they plan to litigate in order to prevent the recall from ever reaching the ballot.

The first to volunteer to attend the fundraiser was Russell Biggs, who actually heads up the recall effort. There’s a group organized called Reclaim Midtown that is front and center in attempting to rid the Assembly of Rivera.

“Great I’ll be there!” Biggs cheerfully wrote in the comment section, apparently with tongue in cheek.

Many of the comments underneath the event posting were not favorable toward Rivera, who was just reelected to his second term on the Assembly in April.

Soon, the comment section on the event posting became a troll-fest with one “Erica Ehm” asking each critic to confess whether he or she actually live in Rivera’s district, and then defending Rivera in his efforts to exclude people from plum jobs the city was offering by calling his critics mentally ill:

“The city’s public ethics officer said Rivera’s actions did not violate the city’s charter or ethics code, but did say would hurt public perception. No harm no foul. Jamie Allard(Republican)would have easily recruited from her own. Majority of anchorage support the actions of assembly. Loud minority feed from the same trough and just regurgitate the same stuff with blood shot eyes and their self inflicted mental illness,” Ehm wrote.

Of course, Erica Ehm doesn’t exist in real life in Alaska. Assembly member Rivera’s biggest defender is actually a troll on a roll who is neither a registered voter or a Permanent Fund applicant in the state.

Rivera came to Alaska from Texas and began working for now-disgraced former mayor Ethan Berkowitz in 2015-2016, running for office for District 4 in 2017 to become a Berkowitz ally. Berkowitz quit office in October after naked pictures of him surfaced on a reporter’s cell phone.

When he ran for reelection in 2020, Rivera said, “This Assembly is the most transparent, forward-thinking and solutions-focused body I’ve ever seen.”

That was before the photos of Berkowitz surfaced.

Learn more about the Felix Rivera Defense Fund fundraiser at this link.

Learn about how to get involved and get paid to collect recall signatures at this link.

When is it OK for Assembly to close meetings to public? An Alaska judge will decide 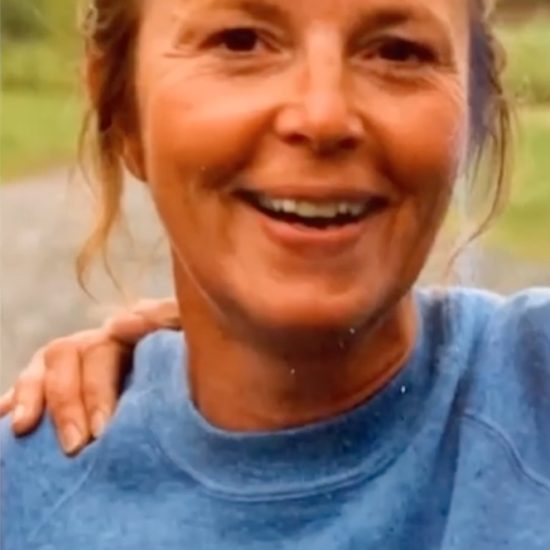 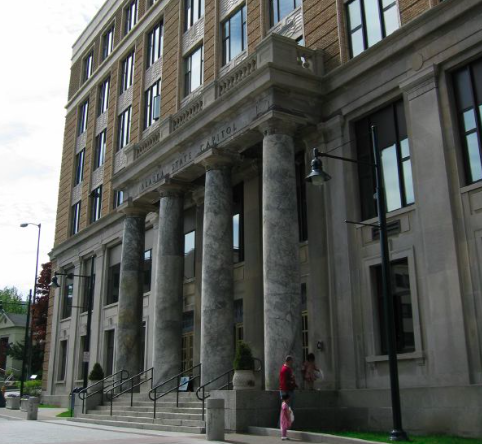 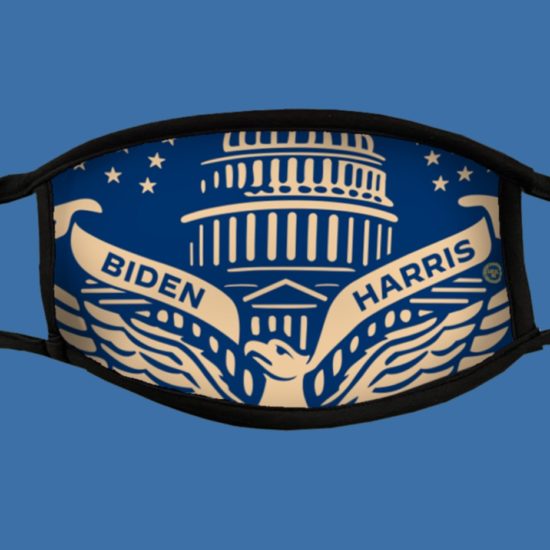 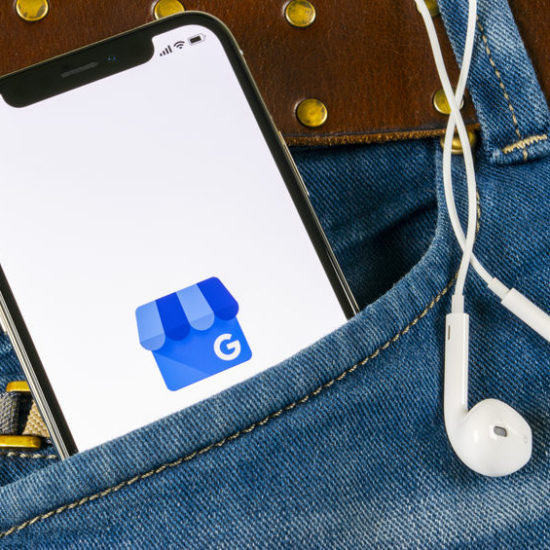