A special joint session of the House and Senate has been called for Friday at 10:30 am by Senate President Cathy Giessel and House Speaker Bryce Edgmon, who have worked closely together to defeat Gov. Mike Dunleavy’s budget decisions since he took office.

The purpose of the session is ostensibly to consider overriding budget vetoes of Gov. Mike Dunleavy. Those items are school bond debt reimbursement and a $5 million appropriation to the ferry system, two items that Dunleavy vetoed last year. There could be other items tacked onto the list once the override items are introduced.

The news started circulating throughout the Capitol late in the afternoon on Thursday. By then, three legislators had already left town for the weekend — Reps. Ben Carpenter and Mel Gillis, and Sen. David Wilson. Those will be no votes on Friday.

It takes 45 of the body to override a veto. It appears doubtful that the joint session will have the 3/4 votes needed to override the governor’s vetoes, but there appears to be a secondary purpose, which relates to difficulties in the Republican Majority in the Senate. As with many things in politics, there is more to the story.

Earlier today, a move to force all members of the Republican Majority to sign a pledge that would bind them on budget votes was ditched at the last minute.

Add to that, Giessel already faced an embarrassing defeat earlier this week when her Senate reorganization was only accomplished with help of all the Democrats in the Senate, and less than half of the Republicans.

If the more fiscally conservative members are indeed kicked out of the Senate Majority, it will mean a shift in committee memberships, as well as a reduction to their office staff. Updated: A source in the Senate said the vote will not, in fact, be a decision point for who can stay in the caucus.

Senators Mike Shower, Shelley Hughes, and Lora Reinbold are particularly at risk, since they represent conservative districts and were punished by Sen. Giessel earlier this week when she stripped them of most of their committee posts.

Trump says explicitly that he’ll campaign against Murkowski in 2022

Forrest Dunbar is running for mayor against Must Read Alaska and Save Anchorage?

‘He said, she said’: Was this a case of journalistic murder? 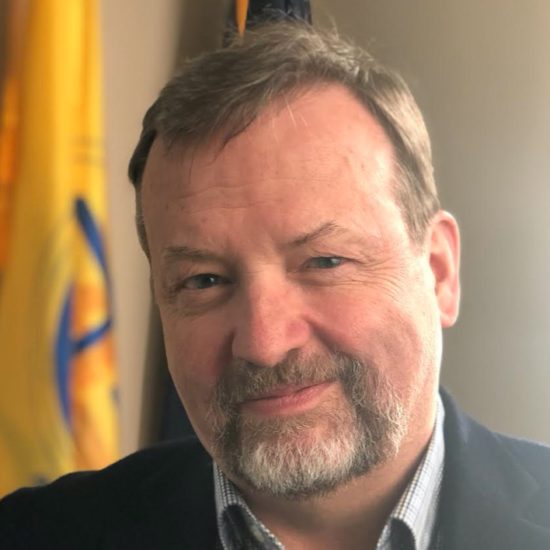 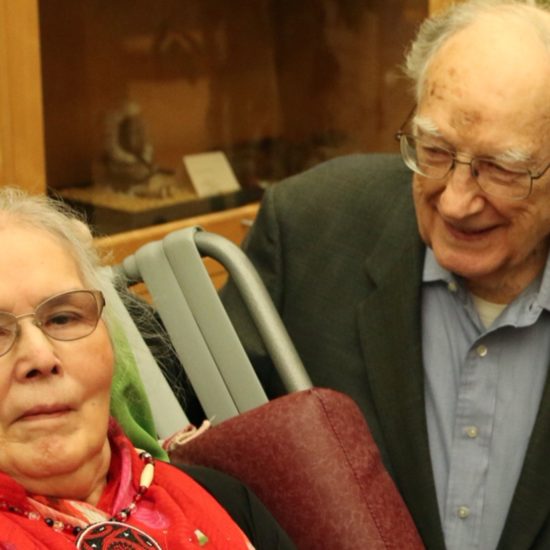