Geeking out on trends: D-Party has lost 2.54% of their AK voters in two years 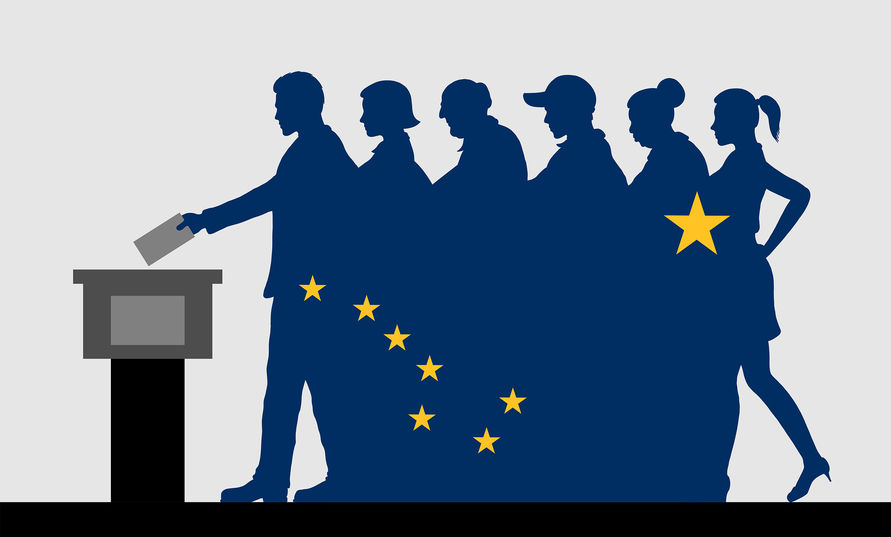 LOSSES IN NEARLY EVERY PART OF THE STATE

Alaska has lost population — about 8,000-10,000 people is the estimate of the drop in residents in the past three years. That means a shift in the political landscape. Not only has the migration been to other states, but within the state, people are also on the move.

Some of the more interesting demographic numbers are found in the voter registration logs comparing Jan. 3, 2018 and Jan. 3, 2020.

Here are some shifts that will be of interest to candidates, campaigns, and political activists this year as the election cycle ramps up:

OVERALL VOTER BASE SWELLS BY OVER 9 PERCENT

During that time period:

WARNING BELLS FOR SOME CANDIDATES

Republican registrations are sneaking up on Rep. Jonathan Kreiss-Tomkins, whose Southeast District 35 has continued to become more and more Republican. The district lost 131 Democrats and gaining 40 Republicans in just two years, a trend that has continued since Democrat Kreiss-Tomkins was elected in 2012.

Also at risk is Rep. Daniel Ortiz, who is not with a party but caucuses with Democrats since being elected in 2014. He is the only non-Republican to win in this district, which has voted for President Trump, Gov. Dunleavy, and the rest of the Republicans on the ballot year after year. The district is still 2:1 Republican over Democrat.

Neither Kreiss-Tomkins nor Ortiz have opponents yet for the 2020 cycle, but both are largely out of step with the regions they represent.