A well-known figure in the political scene of Fairbanks has passed. Frank Turney died unexpectedly, his family announced on Monday.

He had run for mayor three times, most recently during the October, 2019 election, always calling himself a “conscience awareness candidate” who wanted issues of public importance brought to light. He was not as concerned about winning, and in the Oct. 1 election, won 84 votes, or 2 percent of ballots cast. Turney had also run for city council several times, also never winning. He never raised enough money in any of his races to qualify for a report to Alaska Public Offices Commission.

Politically, Turney couldn’t be put into a box, but he was a super voter who never missed an election, and he had Libertarian leanings. He was passionate about jury rights issues and jury nullification. He defended religious liberties of those bakers who don’t want to bake cakes for gay weddings. He advocated for less lethal force by police, more public restrooms for downtown Fairbanks, and

Turney was also an advocate for legal cannabis, and also was outspoken in support of the exoneration of Schaeffer Cox, a Fairbanks man who was convicted in 2012 on nine felony counts related to conspiracy to murder federal officials. Cox is serving his sentence in Terre Haute, Indiana.

He was charged with jury tampering in 1994, after continuously making a scene at the Fairbanks Courthouse and being cautioned in a letter by the court administrator to not harass people coming and going from the courthouse. His case went to the Alaska Supreme Court, which upheld a conviction for disorderly conduct, but reversed his conviction for second-degree trespass.

Turney came to Fairbanks from Cherryville, Oregon in 1982 and became a snow shoveler during that winter when it snowed 91 inches. He continued that work through the years, and was known as “Frank the Snow Shoveler,” mainly working in the downtown area, clearing walks, driveways, parking lots and roofs. He also worked at the cemetery for 16 years. 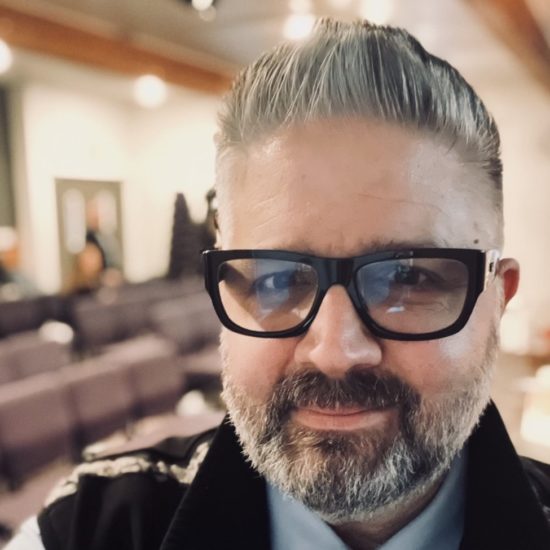 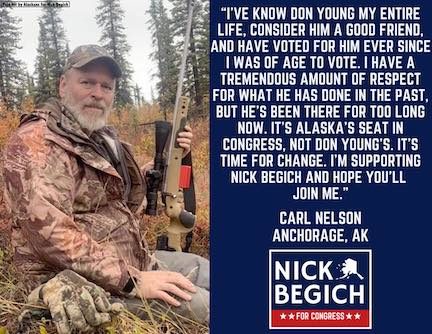 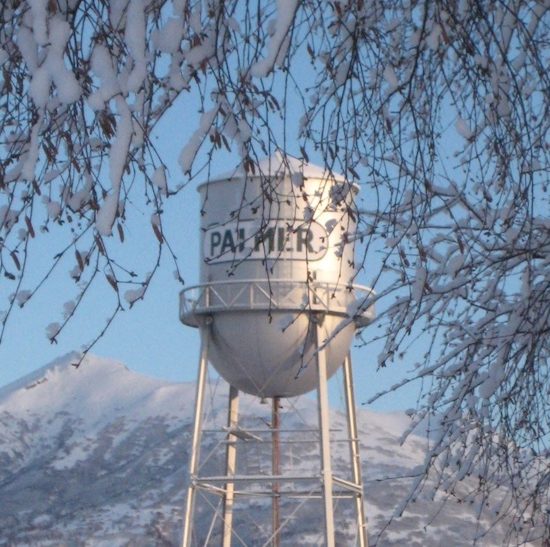