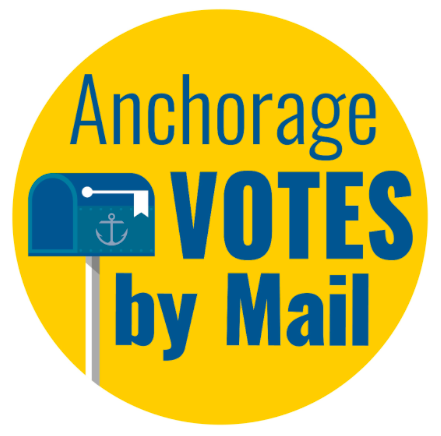 (2-minute read) SOME DROP, SOME DON’T; HERE’S WHO STAYED IN

Today was the deadline to drop out for those who filed to run in the April 2 Anchorage municipal elections.

Clayton Trotter dropped from his candidacy for the District 2, Seat A, representing Eagle River. That puts Republican Crystal Kennedy in a clear advantage over Democrat Oliver Schiess in this strongly Republican neighborhood.

For School Board Seat A, James Smallwood has dropped, leaving a two-way race between Republican Kai Binkley Sims and Margo Bellamy, undeclared.

For School Board Seat B, Paul Hatcher withdrew, but there are three candidates left: Ronald Staffer (undeclared) and David Nees (Republican) are trying to unseat Starr Marsett, the Democrat incumbent. A three-way race favors the incumbent.

School Board Seat A:

School Board Seat B:

Candidates for Service Area Board of Supervisors, including LRSA (limited road service) Seats:

WHAT TO KNOW IF YOU’RE NEW

Anchorage votes by mail. If you’re new to the Anchorage or if you moved recently, you could miss getting a ballot. The ballots are mailed out 21 days before Election Day, approximately March 20. Traditional polling locations are not available, but there will be a couple of accessible voting places for people who need help.

Residents with questions about Vote by Mail can call the Voter Hotline at 907-243-VOTE(8683), or may email [email protected], or visiting muni.org/elections.

To vote in a Municipal election, you must be registered to vote and your registration must be where you actually live, otherwise you won’t receive a ballot. The deadline for Voter Registration updates for the current election is Sunday, March 3, 2019.

SB 32 gets tough on druggies, dealers