It sounds so good. The lights were out at the Igiugig airport, and a medical plane needed to land to pick up an ailing little girl and take her to the Alaska Native Medical Center in Anchorage. It was dark.

The villagers rallied. They called around, got in their trucks and ATVs and lined the runway with their lights facing in. The plane was able to land safely and take the little girl to the doctor.

Heroics! Someone needs to lock up the screenplay on that one. Humanity is shown to be basically good.

As told by the Alaska Public Media reporter: Late Friday night a child in Igiugig needed to be medevaced to Anchorage.

The small, remote Southwest Alaska village is right at the mouth of the Kvichak River on the south end of Iliamna Lake. LifeMed sent a King Air flight over from Kodiak. That usually takes about 30 minutes.

But this year, the village’s state-owned airport has had some problems with the runway lights. And when residents went to turn them on to guide the flight in, nothing happened.

Normally, this would stop a plane from landing.

Nowhere in the story is the real issue The lights were out because, as they so often are in rural villages, the kids from the village of 54 Alaska Natives (16 households, 13 families) drove on the runway in their ATVs and smacked them with bats or batons.

The village vandalized the lights, to the tune of about $40,000. The village has no responsibility. It just waits for them to be fixed by the government.

Who will repair the lights at Igiugig? The State Department of Transportation runs this airport and and will have to add the lights to its maintenance list. The job will need to be done in the next few weeks, before the cold sets in, but other villages have airports and vandalized lights too.

Alternately, the DOT could provide the village with LED lights in suitcases that they can operate on batteries and bring out when they are expecting a plane.

But the original fairytale made it all the way from Alaska Public Media, which never explained the vandalism, to the New York Times, whose reporter did uncover the problem, but buried it deep in the fairytale.

It’s a tale that enchanted the big-city reader because it had that ring of “truthiness.” This was “real Alaska.”

Without the full telling of what happened to the runway lights in Igiugig, readers are left to surmise that the State just wasn’t on the ball, forcing villagers to fend for themselves.

But in rural Alaska, bored teenagers are whacking out the lights of runways so often that the Department of Transportation has an ongoing education program, pleading with villagers to keep the kids off the runways.

According to the New York Times, the sound of the plane alerted villagers to the fact that a plane was approaching. Suddenly, the villagers discovered the lights were out on the runway.

“Ms. [Ida] Nelson, 36, said she was taking a steam bath at her sister’s house near the airport when she heard the sound of the Beechcraft King Air plane.

“We ran out of the steam bath and saw the lights of the bottom of the aircraft,” Ms. Nelson said.

But when Ms. Nelson and her sister looked toward the airport, she said, it was dark. There are few landmarks to guide pilots at night, said Ms. Nelson, noting that the village school has lights, but that’s about it.

The Igiugig lights had been damaged earlier this summer by a contractor. They were repaired, and then the kids bludgeoned them last week. The village residents knew the lights were out. It’s kind of a regular occurrence in village Alaska.

But the New York Times went with the fairytale headline: “The Runway Lights Failed, So Villagers Used Their Headlights To Aid An Airlift.”

In another telling it would be, “Igiugig teen hooligans could have cost a young girl her life.”

With a backlog of maintenance at airports around the state, the Department of Transportation is likely to have to send in the battery powered lights, which can be brought out as needed. They can be locked in a storage locker when not needed, and maybe they’ll be safe from the light-whacking teenagers.

It’s not the romantic ending to the tale, but it’s a patch until the repair order for vandalized runway lights at Igiugig can get in the queue.

Mayor Pierce says meetings should be open to public

Last shot: Alaska’s odd role at the end of the Civil War

From Alaska to Florida, election schemes from the Left erode voters’ faith in integrity 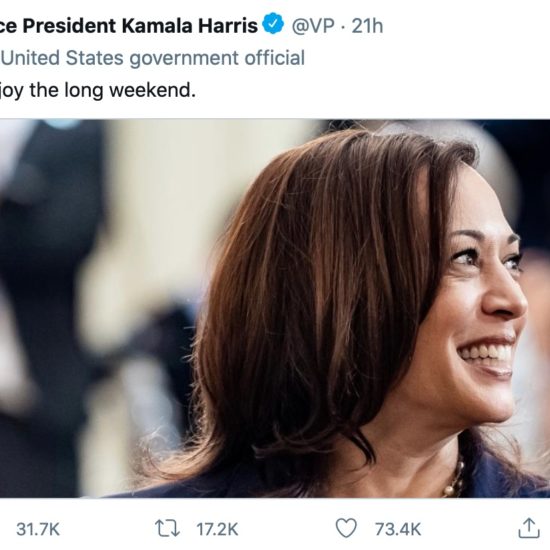