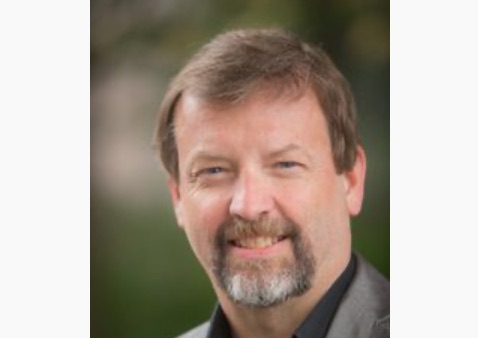 Night after night they came and testified. Men and women, young and old.  Diverse backgrounds and experiences — workers, employers, business owners, laborers, professionals, former homeless – night after night they waited patiently for hours to be granted six minutes before their leaders.

They testified that the money was intended to help businesses and workers impacted by the pandemic and, therefore, could not, and should not, be used to buy permanent properties for homeless services.

Night after night they testified.

In the end their hours of testimony did not matter. Their elected leaders, confident in their superior understanding of the problem and their legal right to spend the money as they desired proceeded with stubborn insistence to authorize the purchase of the properties. Those providing testimony in opposition were dismissed as NIMBY’s and racists.

The hell-for-leather manner in which municipal leadership has proceeded with these purchases is not only indicative of a misguided approach to the homelessness problem; but more importantly, it is emblematic of the overall mistaken direction being taken by municipal leadership.

At a time when their focus should be on economic development, the government operates as if it is a social service agency.

The leadership’s approach to homelessness has been to focus 100% of their efforts and spending on addressing the personal needs of 0.006% of the population while doing next-to-nothing for the remaining 99% who are forced to deal with the all too public aspects of the homelessness problem.

Content to clean up already abandoned homeless camps, the municipality provides, in essence, a publicly subsidized outdoor maid service while abandoning large swaths of Midtown and other neighborhoods to an unhealthy and degrading spectacle of public begging and communal drinking.

While the vast majority of Anchorage residents strongly support a humane safety net for the homeless; they are, nonetheless, tired of being ignored in their legitimate desire to take back their street corners, trails and parks.

For too long, residents of Anchorage have seen increased municipal spending and focus on “homelessness” while simultaneously observing inexorable growth in the problem. They are frustrated that hard-working small business owners are dragged into court while a seemingly “hands-off” approach is afforded to criminality involving illegal campers and street corner beggars.

Private sector economic development is the secret sauce. Without private sector growth and development all other priorities eventually founder.  Accordingly, the concerted focus of Anchorage must be on ensuring the development of an economic culture attractive to business investment and the production of good sustainable jobs.

Unless we, as a community, flourish economically, we will always find ourselves behind the curve in trying to solve the social ills that are a concomitant aspect of a declining economy.

Focusing on developing the private sector economy is not an abandonment of the fight to combat social ills.  It is, in fact, the all-important prerequisite for such action.

We can address the public’s frustration and anger caused by the growing problem of homelessness.

We can also address the underlying root causes that result in homelessness.  But in order to do either successfully we must first focus on ensuring Anchorage has a growing and sustainable private sector economy.

This is the direction towards which Anchorage must focus.

Bill Evans is a candidate for Anchorage mayor. The election is April 6.