Former Wasilla Mayor Bert Cottle is now a member of Team Dunleavy. Cottle, who was mayor and assemblyman in Valdez, is also the former chief of police for Valdez. H graduated from Wasilla High School in 1972 and Trinidad State College.

After serving as mayor of Wasilla, he ran for Mat-Su Borough mayor but withdrew late in the race due to a health issue.

In his new role with the Dunleavy Administration, it appears he will be doing out reach with mayors around the state and helping to coordinate and resolve the issues surrounding the federal relief funds sent to Alaska, so that local governments can maximize the dollars and communities can move ahead after the pandemic economic slowdown of the past two years.

Oops, we did it again -- Alaska gonorrhea rate increased 200% in a decade 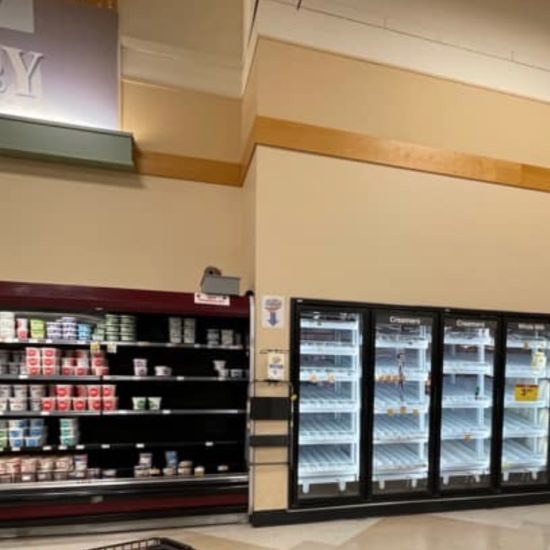 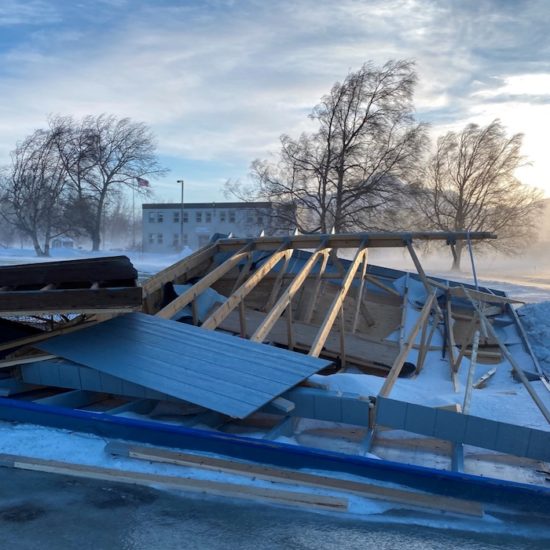