THE DISTRICT NEEDS TO ALIGN ITS POLICIES WITH STATE LAW

The Mat-Su School Board put a controversial decision about several controversy-inspiring books on hold for now, while it asks district administrators and staff to take a look at their process for bringing curriculum decisions to the board, and get back to the board later this year.

Earlier this year, the school board made national news by removing a handful of books from the high school required reading list for some English courses.

Some board members said the books are controversial enough that in this litigious age, any parent could end up suing over them, claiming discrimination.

But from the Left came organizations such as the ACLU, which claimed the Valley school board was stomping on the First Amendment and “banning books.”

[Read: No, these books aren’t banned. They’re just not required.]

The decision to take the books off the regular reading list for the high school curriculum happened during the height of the COVID-19 shutdown, and some members of the public found that too convenient, and said that the public process had been skirted.

But in fact, it was really the district’s own procedures that had been skipped, said Tom Bergey, who is president of the Mat-Su School Board. He’s on board for getting the job done right, even if it means the reading list won’t be approved — or disapproved — for many weeks.

Bergey said that his research shows that State law says parents have the right to direct their own children’s education, and school districts must have policies and procedures in place to ensure that parents are making informed “opt in” as well as “opt out” choices for controversial subjects. When the district administrators brought the reading list to the board, that policy-and-procedure part had been skipped. The parents were never considered.

The five books in question have been litigated all over the country for years:

All of them have issues of controversy — mostly graphic depictions of a sexual nature, rape, violence, or racist stereotyping.

Defenders of the books in question say that teachers are able to give students context before they read the books, and that teachers themselves, not the elected representatives on the school board, should be making the decision about the curriculum.

The Mat-Su School Board has hired a new superintendent, but he won’t be on board for a few weeks. Bergey plans to ask the new superintendent to analyze the district’s policies and procedures for reading curriculum, and to bring forward solutions to the school board for its consideration later this year. He doesn’t know how long that will take, but Superintendent Randy Trani starts on July 1.

Meanwhile, in recent weeks while the decision about the books raged in the mainstream media, the school board and district have received thousands of emails from people saying they want those books in the curriculum for high school students. Most of the emails were from outside the district, and also outside Alaska.

Some, however, were from superintendents or school board members from around the country who gave sage advice on how to make decisions about books that are, in the views of some, not appropriate for children.

“We’re not running a book barbecue here,” said Jim Hart, Vice President of the school board. “You can get a list of hundreds or thousands of titles, rated X all the way to rated G. When we get aligned with state law, we may go back and take out the same texts, or maybe even different texts. “

Whatever the decision is, he said, it should not be emotional, but about helping students achieve academically. That, Hart said, was the reason he ran for school board in the first place — to improve academic performance throughout the borough. 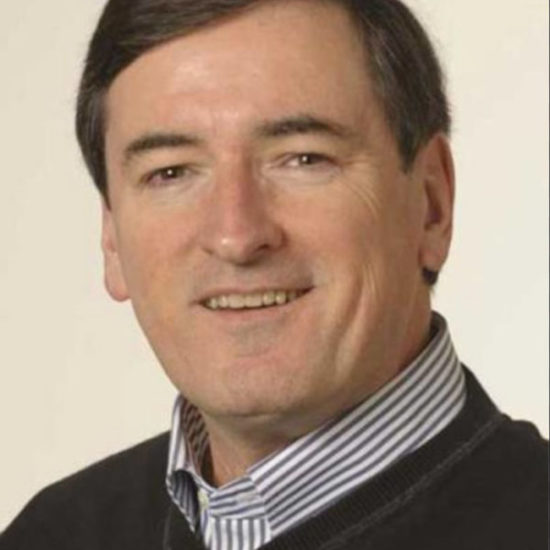