Dan Fagan: What will a Dunleavy reelection campaign look like?

Republican Gov. Michael J. Dunleavy is not who he used to be. He ran as a budget hawk promising significant reductions in state spending. The governor now says he believes most Alaskans oppose cutting government.

And the governor has gone from opposing new taxes to proposing his own.

“It was made clear by a number of groups of Alaskans that they didn’t necessarily care for large reductions. It’s also been made clear to me by Alaskans, that they’re not necessarily sad about taxes,” Dunleavy told the left-leaning Anchorage Daily News this past week.

One idea is a 4% state sales tax that could transfer as much as $1.2 billion out of an already anemic private sector into an already bloated state government. Mahoney says the governor has already drafted a sales tax bill, but it is still in it’s “extremely, extremely, rough form.”

Mahoney says Dunleavy is also considering raising taxes on the oil industry and bringing casinos to Alaska to raise more revenue for the state.

“The governor is very focused on the idea of casinos in Alaska particularly as a way to create jobs,” Mahoney told KTUU.

It’s true casinos will funnel millions of tax dollars into state coffers and create jobs. But at what cost? How many families will be destroyed with easy access to gambling?

Are state leaders so consumed with keeping special interests benefiting from government largess happy and fat that they’re willing to prey on the weak?

A 2018 study by the state of Minnesota found one-third of all revenue generated by casinos comes from problem gamblers.

It seems Dunleavy and many Republican legislators have joined with Democrats and the media in pretending there’s no fat in Alaska’s state budget. Cutting is rarely discussed.

But according to the Kaiser Family Foundation, Alaska spends more on state government per citizen than any other state based on 2019 numbers.

Alaska’s spent $15,240 per citizen in 2019. The comparably populated South Dakota spent $5,073 per citizen that year. Alaska spends either double or triple the money on state government per capita than 35 other states.

To argue Alaska’s state spending is anything but excessive, out of control, and unsustainable is laughable.

Dunleavy announced this past week he’ll run for a second term. He’ll have to run a very different campaign than last time.

During his first campaign, he promised to return the Permanent Fund dividend money taken by former Gov. Bill Walker, go back to following the traditional statutory dividend formula, and cut the state budget. Dunleavy struck out on all three.

He not only didn’t cut the state budget, he grew it more than Walker, his predecessor.

In his defense, Dunleavy was unable to restore the Walker money and go back to following the statutory formula without help from the legislature. He’s since given up on both causes and has adopted the percent of market value plan proposed during the campaign by his opponent, Mark Begich.

But Dunleavy has no excuse when it comes to his campaign promise to cut the state budget. He’s refused to use his line-item veto pen to any significant degree. If he did, he would need only one-quarter of the legislature to stand with him to avoid an override vote.

Dunleavy must believe he won’t face a challenger from the right since he has clearly abandoned most causes important to conservatives. If Dunleavy faces no one from the right, conservatives will have no choice but to vote for him.

His refusal to challenge state funding of abortion under Medicaid has angered many pro-life Alaskans. And Dunleavy’s caving on the issue of the state paying for transgender surgeries has disappointed many social conservatives. His spokesman, Dave Stieren, justified the caving by arguing they could lose the case in court.

What’s hurt the governor most with his base is his silence on the tyranny and stripping of individual freedoms by local governments in Alaska based on an irrational fear of the COVID virus.

Dunleavy penned a ridiculous editorial to this website last week justifying his silence on tyranny arguing his critics on the issue are tyrannical themselves.

Other Republican governors like Greg Abbott of Texas and Ron DeSantis of Florida have not helped Dunleavy’s street cred with conservatives. DeSantis and Abbott have been much more aggressive in speaking out and fighting the forces of tyranny in their states.

Even Anchorage Mayor Dave Bronson showed up Dunleavy by coming out strongly and quickly condemning the Anchorage School District’s recent face mask mandates. The governor, to this day, has yet to speak out against the policy targeting children.

What will Dunleavy’s reelection campaign look like? Hard to imagine, considering he failed to deliver almost everything he promised during his first run.

Sen. Sullivan: Veterans, Gold Star families should know we fought terrorists in Afghanistan to protect Americans from terrorism on our soil 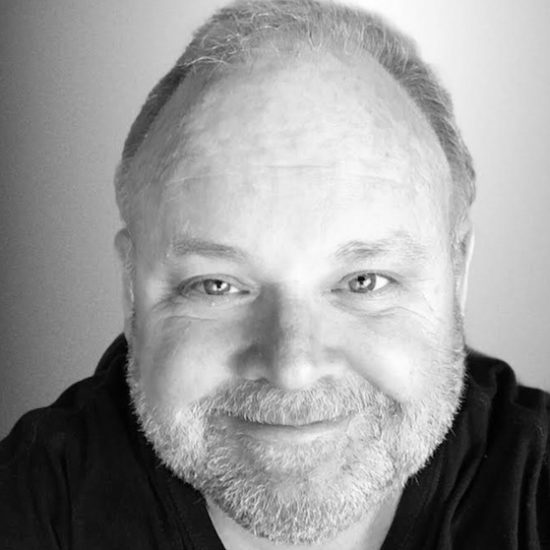 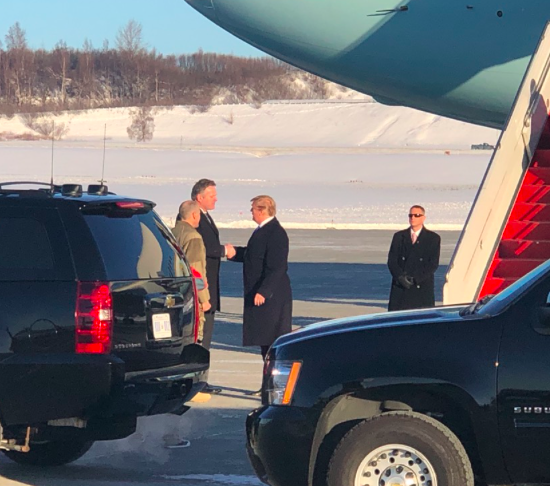