Eleven new cases of COVID-19 were diagnosed in three Alaska communities – Anchorage (9), Craig (1) and Wasilla (1), since Friday’s midday update. This brings the total case count in Alaska to 257. One person, a 73-year-old woman from Fairbanks, died of causes related to the virus at Fairbanks Memorial Hospital.

Her death brings the total to eight since the first case of the Wuhan coronavirus was announced in Alaska in early March.

Three more Alaskans have been hospitalized with the illness, bringing the total hospitalizations to 31, although most of those are no longer actually in the hospital.

“Our thoughts are with this individual’s family and loved ones,” said DHSS Commissioner Adam Crum. “Every time we lose a life to COVID-19, we pause to reflect on the loss and also to remind ourselves of the importance of staying home to save lives, maintaining physical distance from non-household members, practicing careful hand hygiene and wearing a mask in public settings where social distancing is difficult to maintain.” 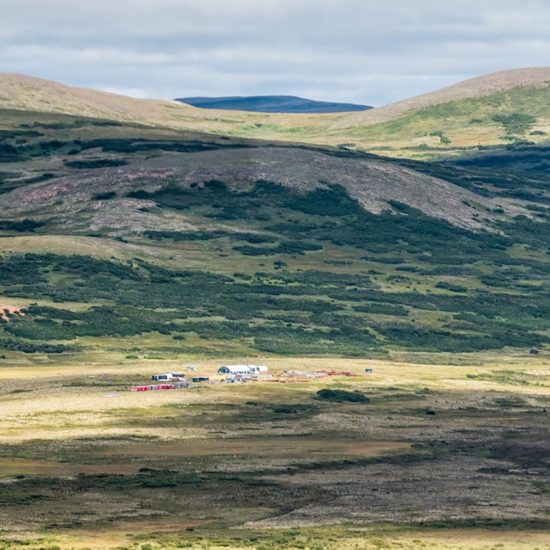 Ninth Circuit reverses a key decision on Pebble Mine