Civics 101: How we elect our president with the Electoral College, Congress, and you

On Nov. 3, many Americans will be glued to their television or computer screens, watching the “results” of this year’s presidential election. They may be disappointed — and not just because of the outcome. The results could take weeks to be known this year.

Despite admonitions that the “final” results could take weeks to be known due to an overwhelming request for mail-in and absentee ballots, many Americans still do not fully understand the process of declaring a winner in the U.S. presidential election.

The process to elect the president involves voting for electors, the Electoral College, and Congress.

The Senate, House of Representatives, and the National Archives all play an essential role in confirming the winner in a process that dates back to America’s adoption of the Constitution in 1788.

The Founders designed this four-month process as a check and balance between the people and the government’s role in the election of its top leader.

Voters are voting for the president, but by voting for a candidate, they are actually are choosing a set of electors who will cast the actual vote.

After the 50 states and the District of Columbia have counted their in-person, mail-in, and provisional ballots, each state governor provides a list of electors. This list, called the Certificate of Ascertainment, is submitted to the head of the National Archives.

The electors have been pre-selected by the political parties. Alaska has three electors for Republicans, and three for Democrats. California, on the other hand, has 55 electors.

The electors arrive at the state Capitol and cast their votes for president and vice president according to the will of the electorate, occurring on the first Monday and second Wednesday of December. If the Democrat nominee has won in Alaska, for instance, the Democrat electors will go to Juneau.

Each elector finalizes a Certificate of Vote, which is mailed to the U.S. Senate, National Archives, and state officials. Once completed, the Electoral College has satisfied its duties.

Across the country, there are 270 electoral votes needed to win the presidency.

The final step in the process happens on Jan. 6, 2021, when Congress convenes to count the electoral votes – officially certifying a winner. While ceremonial, this final step allows for potential objections to the Electoral College votes. There have only been two occurrences of this happening, 1969 and 2005.

This year’s presidential election promises to be one that bucks many conventional norms. Yet, it’s important to note the United States has elected every president using this exact method for 232 years.

Gruening: When will our schools reopen? 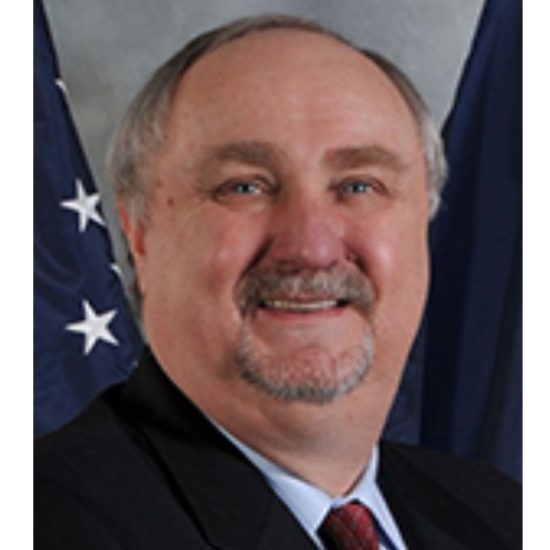 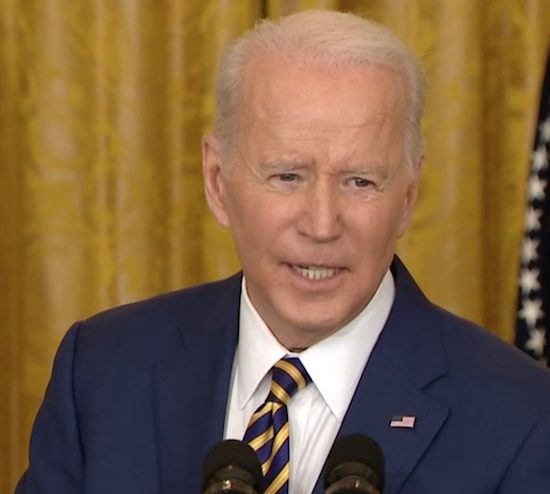 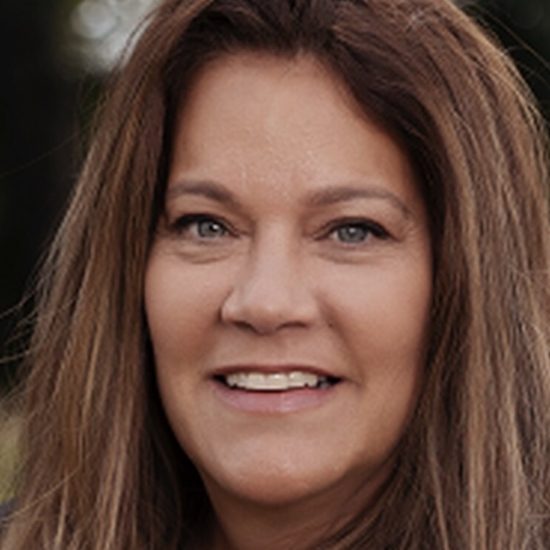