(Update: The above video is my acceptance of his apology.)

This is what happens when you poke the liberal dragon. Assembly District 1 is represented by Christopher Constant, who cleverly wrote on his Facebook page his latest opinion of a fellow resident and voter in Anchorage, someone who probably should not look to him for assistance with legislation in the future.

Constant ran from a platform of ending homelessness and his term ends in 2020. To review the donors to his campaign, which include many Democratic women and Mark Begich, click here.

Readers may not initially see what he has written, but to be clear, he is not calling the woman in question a “calumnious unfit noisome turd.”

Nope. It’s a much stronger and more misogynistic term formed by the acronym, hidden in plain sight:

Evidently, that was a second version of his efforts. He spent some time thinking this up. The first version, where he advises readers to “Read between the lines,” shows creativity at play:

Such a clever boy.

By day, Constant is director of grants, contracts and marketing at Akeela Inc., an agency funded by the State of Alaska and dedicated to helping people recover from addiction. Interested readers may sent a note (respectful only, please, no references to female anatomy) to Akeela CEO, Courtney Donavan, here.

Legislative finance pick is starting at $225,000 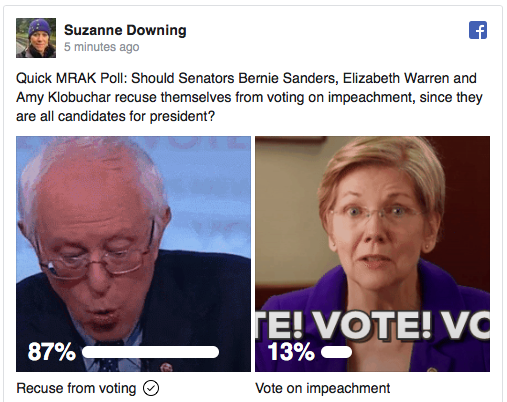 Quick Poll: Should Sanders, Warren, Klobuchar recuse themselves from vote? 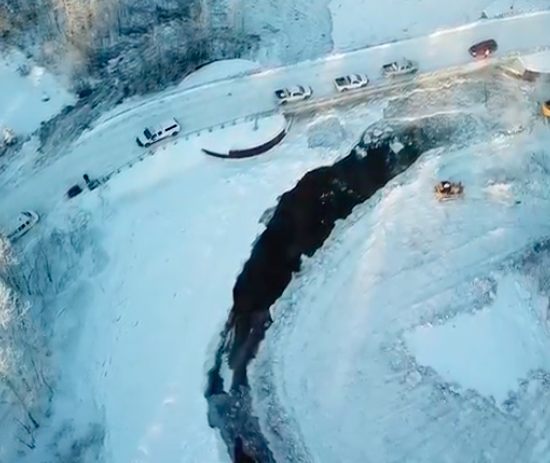 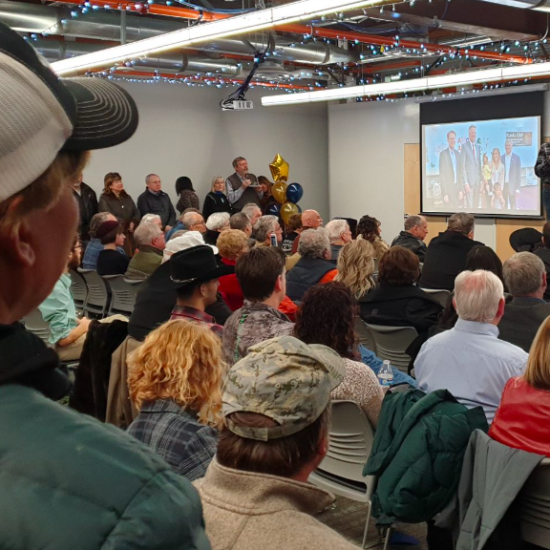