The Alaska Industrial Development and Export Authority Board of directors approved a resolution allowing the agency to modify terms of its loans related to development of the Southern Miluveach Unit (known as the Mustang Field).

Brooks Range Petroleum has been in default since October.

The 2020 commitment into the Alaska company is intended to bring the Mustang Field into sustained production, and begin repaying creditors while putting Alaskans to work.

The company has a long list of creditors with familiar names in the Alaska oil patch, including Doyon Remote Facilities and Services, Fairweather LLC, Nana Construction, North Slope Borough, and Little Red Services, among dozens of other Alaska-centric businesses. The list includes large companies, such as ExxonMobil, as well as small ones, such as the Alaska Legislative Digest, owned by Tim and Mike Bradner, and Petroleum News.

AIDEA consented to the sale of certain oil field equipment and other assets that are not essential to the Mustang Field, with proceeds to be applied to past-due Brooks Range payables. Most of these payables are owed to the Alaska companies, but the total amount owed to companies exceeds $17 million.

If certain financial benchmarks are met, including establishing a debt service reserve fund and hitting specified oil production targets, AIDEA will allocate additional funds through a mid-year line of credit that can only be used for drilling additional wells necessary to meet state lease requirements, the agency wrote.

“The AIDEA mission to advance economic development and create job opportunities can sometimes run into delays, disappointments, and missed production deadlines,” said AIDEA Board Chairman Dana Pruhs. “Brooks Range startup problems and the oil tax credits veto three years ago, along with other factors, created the largest workout situation at AIDEA as identified by the Dunleavy transition team in early 2019.

“With the increasingly favorable state business climate, together with oil price and tax stability, Brooks Range owners and creditors took another look at Mustang. So here we go, and I hope the equity holders can obtain a buy-in from the entire list of creditors,” Pruhs concluded.

AIDEA took a $10.5 million allowance from earnings for Fiscal Year 2019 when Brooks Range failed to meet targets. Other creditors are agreeing to workouts with similar rationales, but thus far not every creditor has come on board, AIDEA acknowledged in its press release. AIDEA and equity holders generally concur that final agreement on these matters is needed by the end of January 2020.

“I want to thank the AIDEA Board and Governor Dunleavy for assigning a high priority to fixing this problem,” said Brooks Range CEO Majid Jourabchi. “Brooks Range and our contractors on the North Slope are completely aligned in what needs to be done, and the urgency to have it be so.”

The Alaska Industrial Development and Export Authority is a public corporation of the state whose purpose is to promote, develop and advance the general prosperity and economic welfare of the people of Alaska.

Change of command as Troopers get new director 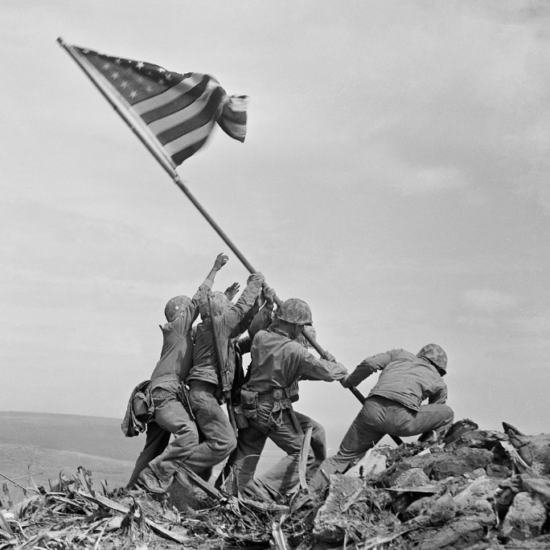 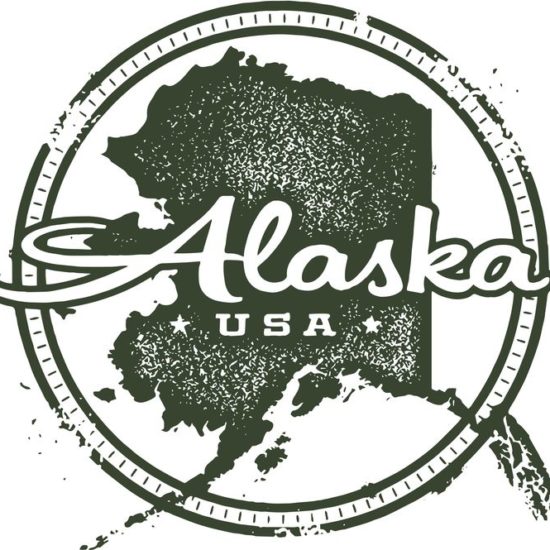