The lawsuit by the Texas Attorney General against four states’ election results has been rejected by the U.S. Supreme Court.

The Supreme Court will not overturn the results in Michigan, Wisconsin, Georgia and Pennsylvania, which was President Donald Trump’s Hail Mary effort to win the election.

The order was released Friday: “Texas has not demonstrated a judicially cognizable interest in the manner in which another State conducts its elections,” the court wrote.

Gov. Mike Dunleavy had the State of Alaska sign on as a friend of the court, a role that indicates support for the lawsuit. Eighteen other Republican-led states joined in various capacities.

Update: Who has filed for office in Anchorage

How far will red wave recede when rest of Alaskans’ ballots are counted? 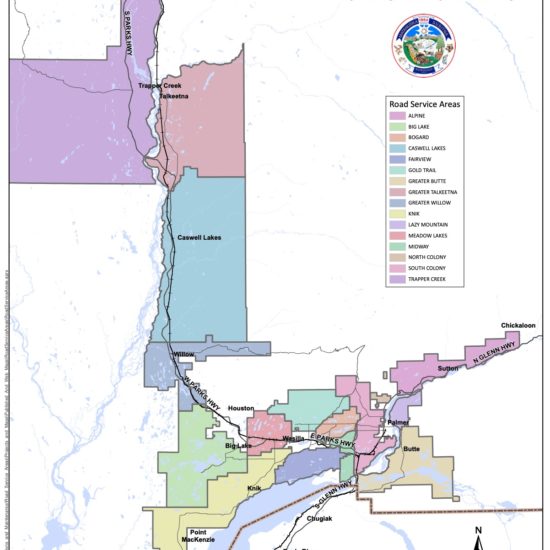