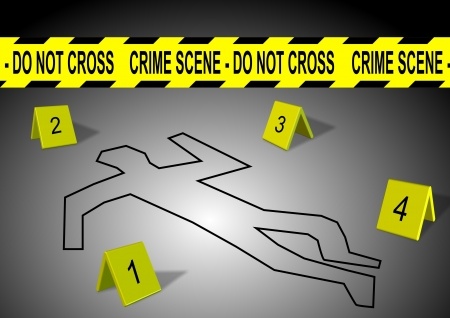 Steiner was appointed to serve as the Public Defender for the State of Alaska and Director of the Alaska Public Defender Agency in 2005. He has worked at the agency since he was in law school in the 1990s.

The agency’s mission is to provide constitutionally mandated legal representation to indigent individuals appointed by the courts in criminal and other state-initiated litigation. Steiner oversees a staff of about 100.

Alaska’s public defenders took on over 22,000 cases last year and Steiner has advocated for more funds to help with the workload.

Last month, the Dunleavy Administration put travel limits on Steiner, to limit his travel to Juneau. He was asked to testify in committee via teleconference. In response, Rep. Matt Claman, of House Judiciary, put off hearing one of the governor’s pieces of anti-crime legislation, HB 49, saying that until Steiner could travel, other members of the Dunleavy team would not be allowed to testify in person in his committee, he said.

“The governor’s attempt to stifle the voice of Quinlan Steiner, Alaska’s Public Defender, is also alarming. Lawmakers are working through a variety of legislation aimed at making Alaska safer,” said the Democrat-led House Majority in a statement.

“There appears to be no precedent in Alaska history in which the Governor authorized prosecutors to travel to Juneau to testify on criminal justice bills but refused the same courtesy to public defenders,” said Rep. Zack Fields, who co-chairs the State Affairs Committee. “Having the perspective of both prosecutors and public defenders is crucial when reviewing bills related to public safety.”

Tuckerman Babcock, the chief of staff for the governor said that he approved travel for Steiner. Claman apparently was operating with not enough information when he blew it up in the political arena.

Check back for updates to this story.