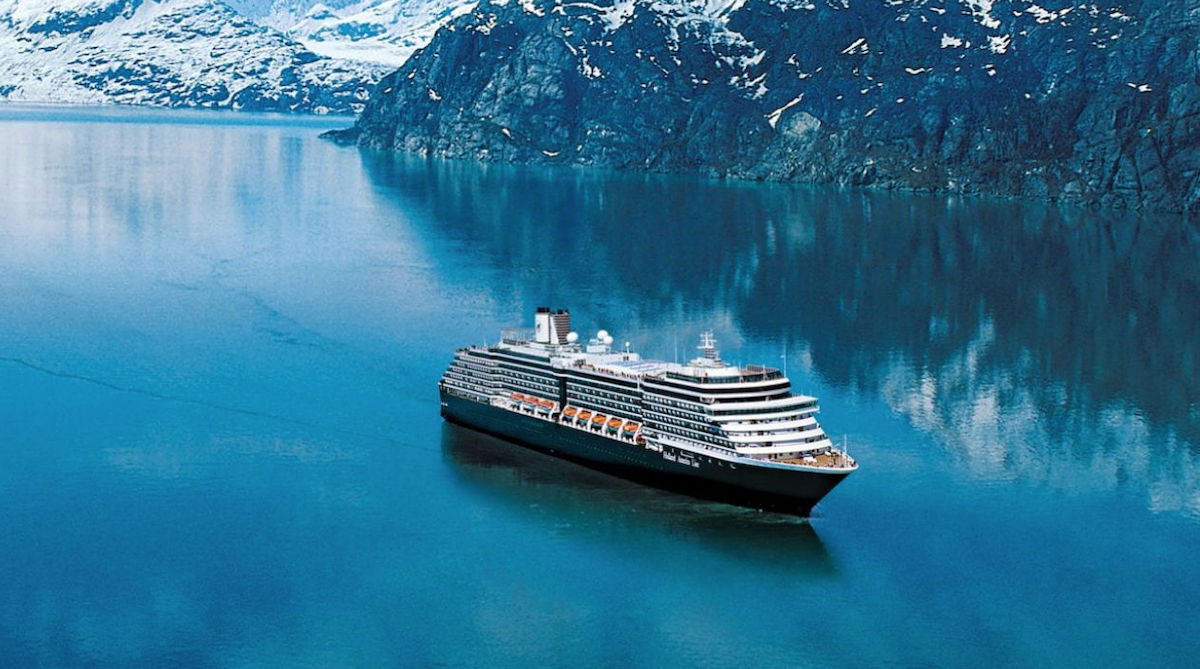 Updated: Almost 50 percent of land-based employees are either being laid off or furloughed for Holland/Princess/Seabourn. Alaska numbers are said to be far higher. All remaining employees will take a pay cut.

Two of the brands owned by Carnival announced changes in leadership, as the companies reel in light of the impact of the coronavirus pandemic on the entire cruise industry.

Holland America Line President Orlando Ashford will leave at the end of May. Seabourn Cruise Line, which is part of the Carnival Corporation, said its president Richard Meadows is also retiring.

Carnival wasn’t eligible for a federal bailout because it is incorporated in Panama.

The company didn’t say which divisions would take the cuts. Insiders say as many as 1,400 furloughs will occur and 1,100 layoffs throughout the Holland America and Princess companies. These are land-based layoffs, not the seagoing cruise.

The company announced last week that it would phase into cruises starting Aug. 1, with ships sailing from Port Canaveral and Miami in Florida and Galveston, Texas.

Lawsuit filed to block CARES Act funds from going out