AND IS SHOT DEAD BY COPS, IN UNDER FIVE HOURS

Concern about a man who was under the influence of drugs and brandishing a gun brought some 30 police cars racing to Wildberry Loop off of Strawberry Road in Anchorage on Monday afternoon.

The man had pointed the gun at more than one person and when officers arrived he was standing near a vehicle holding the handgun. According to the police report, officers ordered him to surrender, but he walked up to his home and attempted to enter through the front door, which was locked. He then shot out a window and entered through the window, but not before firing a shot toward responding officers.

The three people inside the home were able to escape without injury.

Police brought in the SWAT unit and negotiators to try to communicate with the man, then used a chemical agent at about 6:30 pm. The suspect exited the house through a side window and brandished a large sword, approaching a group of police that included a K9. The suspect stabbed the K9, at which point one SWAT officer shot the man, who died a short time later at a hospital.

The K9 was taken to a pet hospital and is expected to survive. No other officers were injured, according to the police report.

The entire incident closed down the Strawberry Road/Wildberry Loop area for more than four tense hours. 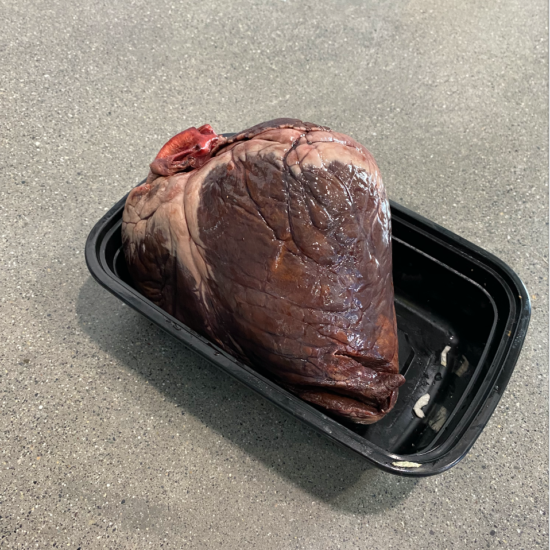 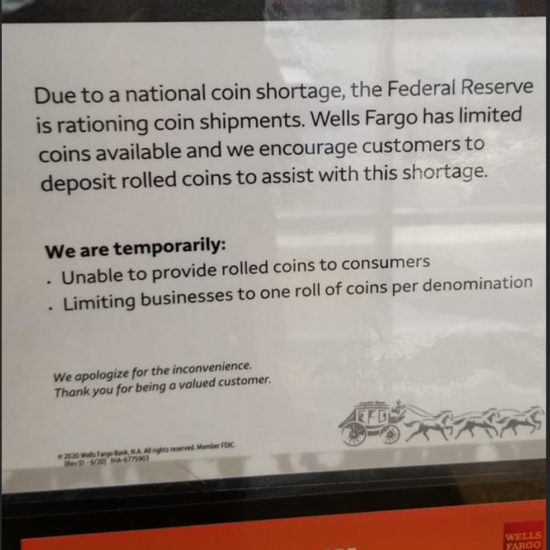 Tuesday is ‘black business only’ day, according to Alaska Black Caucus

Alaska Airlines to give ‘yellow card’ warnings to those unmasked offenders