ONE BUSINESS OWNER, HOWEVER, LEADS AN INSURRECTION

Monday he’ll allow businesses to operate at full capacity, but there will be rules, he said.

“The state has guidelines, we have rules,” he announced today during his press conference. Those rules will dictate how close people can be to each other at restaurants and other establishments. There won’t be absolute capacity counts, but there will be mandates the municipality will post for every sector.

“Our strategy is ‘slow and steady.” It has been successful, and we’re sticking with that strategy because it has kept people safe,” he said.

It was a Berkowitz twist on the old Benjamin Franklin quote: “Those who would give up essential Liberty, to purchase a little temporary Safety, deserve neither Liberty nor Safety.”

At least one business owner was having none of it. The owner of the Red Chair Cafe had already said online that she would open her doors to full capacity today in defiance of the mayor’s orders.

“We’ve been following the rules (unfair rules, btw) to the ‘T’ to be open, (with the Mayor sabotaging small businesses to benefit his own), but our dining room won’t allow for many tables. Today, I’m making a stand against the Mayor. I’m choosing to OPEN MY CAFE at almost full capacity. I’ve been in touch with a few people that have empowered me to take a stand. I truly feel that if we play the victim, we are the victim. I’m choosing to EXERCISE MY CONSTITUTIONAL RIGHT TO EARN A LIVING,” wrote Chef Barb Whitney on the Facebook Group “Open Alaska.”

By the accounts, the Red Chair did more business today than it had done in the past many days combined, as people flocked to support the rogue downtown Anchorage restaurant. 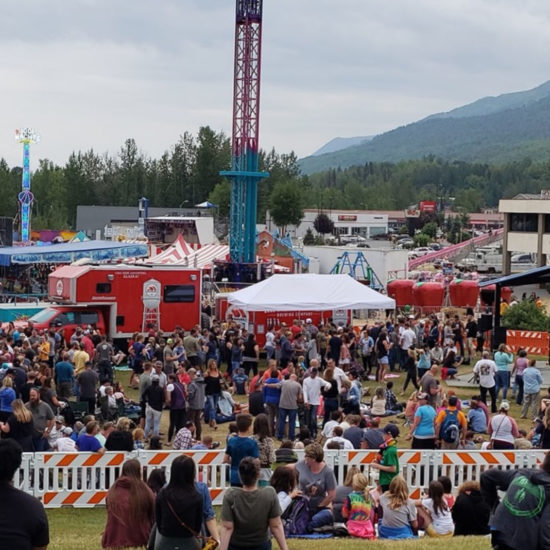 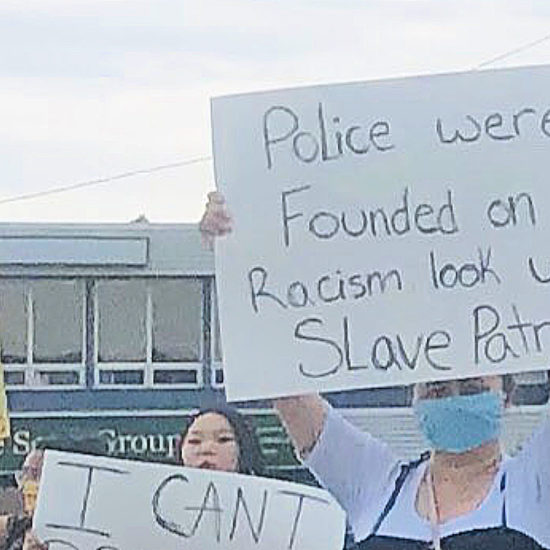