The lawsuit was brought by a political advocacy group in Washington, D.C., and would have a stark impact on Alaska elections.

The State of Alaska has challenged the ruling, asking for a rehearing because some important elements were left out.

The case stems back to the 2010 Citizens United Supreme Court decision; the Anchorage judge’s decision seems to defy that ruling.

Wednesday’s meeting is meant to answer questions of commission members and update them on the court case.

How much to solve homelessness? 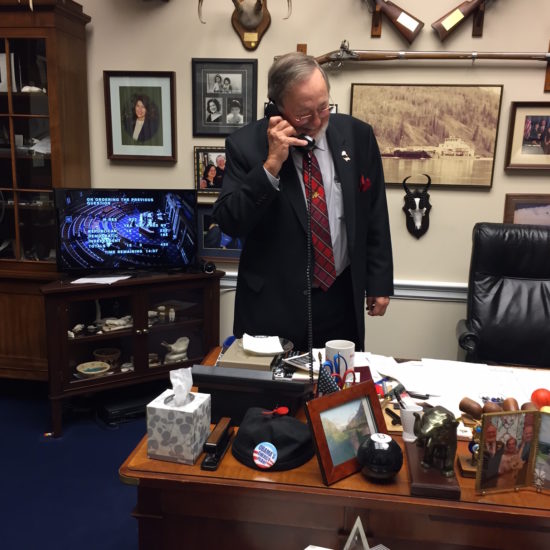