Senate hearings begin Monday at 9 am as part of the confirmation process for Judge Amy Coney Barrett, who is President Trump’s nominee for the U.S. Supreme Court.

With only three weeks left until the voting ends for the 2020 General Election, this confirmation hearing has everything to do with politics. A conservative justice on the Supreme Court is, for many conservatives, more important than even winning the White House.

Replacing the late Justice Ruth Bader Ginsburg, Judge Barrett, 48, could become the youngest member to join the high court since Clarence Thomas in 1991.

Sen. Lindsey Graham of South Carolina chairs the Judiciary Committee and Sen. Dianne Feinstein of California is the ranking leader for the Democrats. The committee is made up of these senators: 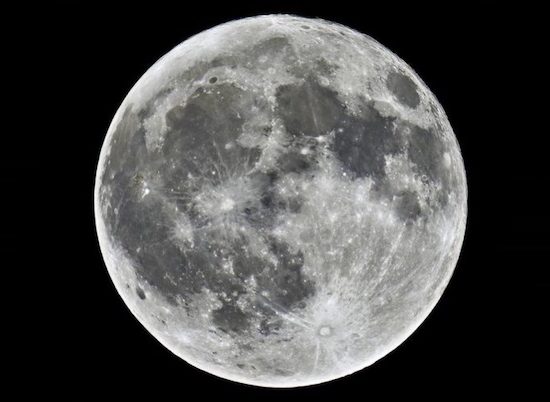 God and Country: A 911 commemoration 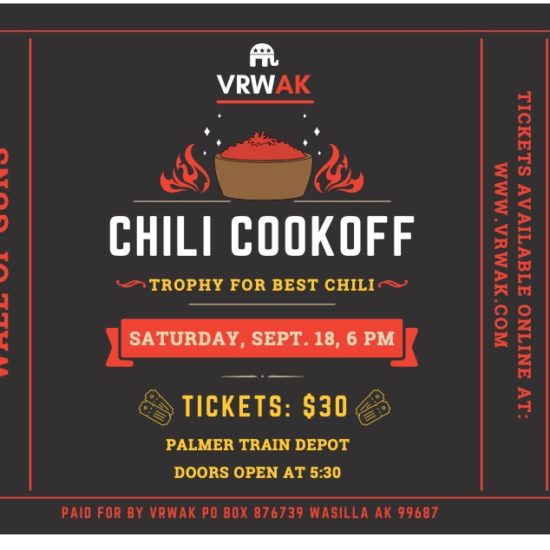 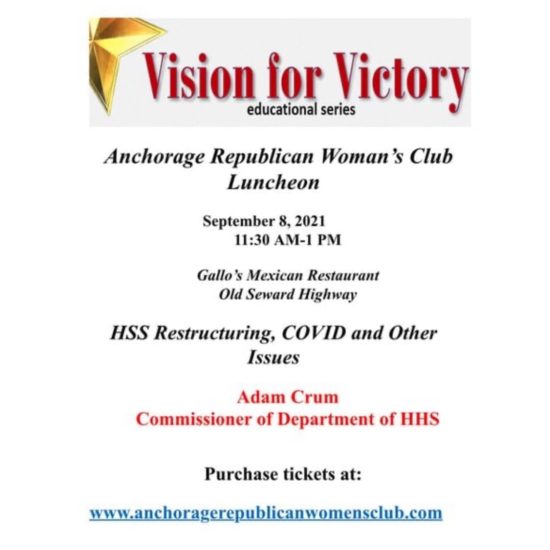