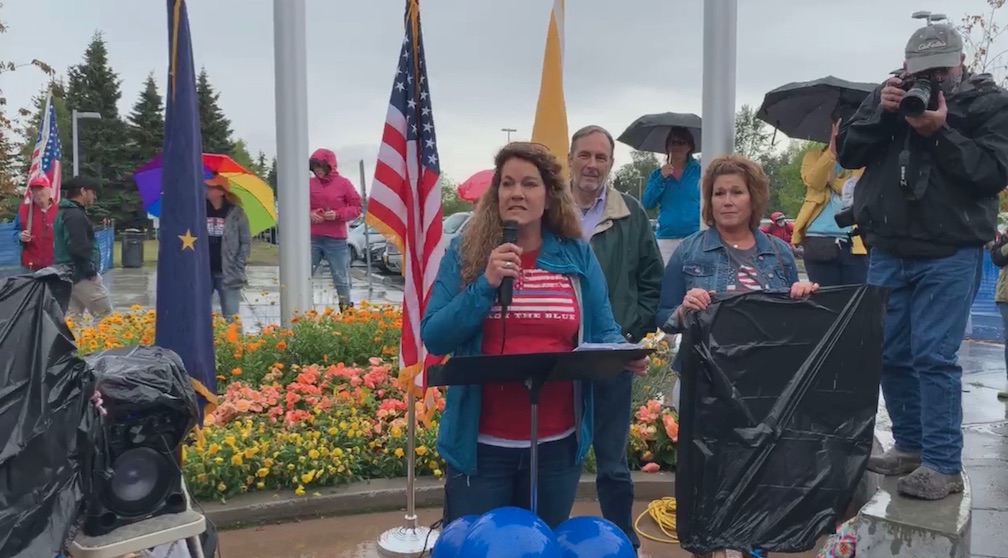 We polled the Must Read Alaska Facebook universe to see who people would nominate as Alaskan of the Year, and the winner, hands down, was Anchorage Assemblywoman Jamie Allard of Eagle River.

But Jamie Allard received over five times the nominations as any of the dozens of others nominated.

Allard is an Army Veteran, member of the VFW Auxiliary Post 9785, mom of two, and a proud wife to her husband, a retired Army Special Forces Green Beret. As an American of Chilean heritage, her family has been Chugiak-Eagle River residents for 11 years. She was elected to the Anchorage Assembly in April of 2020 and has been making liberals miserable ever since.

Voting is now closed. Thanks to the more than 350 people who offered their nominations, and congratulations Jamie Allard!