Alaska is not broke

Let me say that again: “Alaska is not broke.”

As a banker in Alaska for about 50 years prior to retirement, I have a time-consuming habit of reading lengthy financial statements, since the devil is always in the details.

I was most pleased a dozen years ago when I discovered Alaska’s “Comprehensive Annual Financial Report” (CAFR), required by federal law.  The CAFR is the audited financial statement report that shows the actual income and expense and balance sheets of our whole state government.

The report shows anyone exactly how our Alaska money is managed.  You can find it at http://doa.alaska.gov/dof/reports/resource/2019cafr.pdf.

Studying the CAFR reveals one truth: managing assets through legislative appropriation is not working.

Take the POMV (percentage of market value) system that draws money from Permanent Fund Earnings in a convoluted way. We have a standing law on the books that clearly says to Legislators: “Pay the dividend of 50% of permanent fund earnings to Alaskans and you can use the other 50% for government, if you need it.”

Instead, legislators adopted a different approach, and nine legislators were retired this year in the primary election as a result. Legislators who thought that they could spend our dividends on larger government, rather than follow the formula, lost their right to represent us.  They were wrong, and paid the price for being rebellious public “servants” who forgot whom they worked for.

After reading the CAFR for fiscal year 2019, I came up with a plan that could manage the assets of the state of Alaska better than now.  The plan is a bridge, because we need the economy not to tank during our rebuilding effort to produce more revenue from increasing oil production on the North Slope.

There is good news. In addition to our current oil production of the legacy fields on the North Slope at around 490,000 barrels per day, there is another 1,063,000 barrels per day ready to go into the pipeline. In turn, two times more production means multiplying the revenues for Alaska by three.

These are actual oil discoveries awaiting development investments either by infrastructure investors, the producers, or both. Those new barrels of oil solve all our financial problems – if we do not kill the golden goose by voting yes on the disastrous Ballot Measure 1, or chase another producer out of Alaska.

Defeating Ballot Measure 1 is an immediate action that must be taken for this plan to work.

So, how do we bridge the few years we need before we produce enough oil to get out of the pickle we are in?  By remembering, “we’re not broke,” and using our strong financial assets to meet our fiscal needs.

Here are some of the state agencies with billions of dollars of overcapitalized balance sheets that can help us through consolidation:

What I mean by “overcapitalized” is that each of these organizations have real money on their balance sheets, but do not use this money for their missions.

How you can tell if it is “overcapitalized?”  If the agency had this money last year and the year before and the year before that – it is overcapitalized.  This growth in government does no good for the Alaska people. Let us put this “lazy money” to work in the Constitution Budget Reserve, wipe out the Legislature’s prior borrowings to the CBR, and invest it or make it available to the General Fund. Solve the budget wars and build our bridge to a very bright future.

Of course, we still need to shrink state government, but following this simple plan and remaining patient can provide the resources required to get us through the right-sizing process.

After all, just like the Alaska Permanent Fund, it is our money – Alaskans’ money.  And in the immediate future, we must vote NO on Ballot Measure 1 to preserve the PFD.

Jim Crawford is a third-generation Alaskan entrepreneur who resides in Anchorage with his bride of 36 years, Terri.  The Alaska Institute for Growth is a local think tank which studies and reports on and may sponsor projects of sustained economic growth for the Alaskan economy.   Mr. Crawford known as the Permanent Fund Defender was a member of the Investment Advisory Committee, appointed by Governor Hammond to plan and execute the Alaska Permanent Fund Corporation. 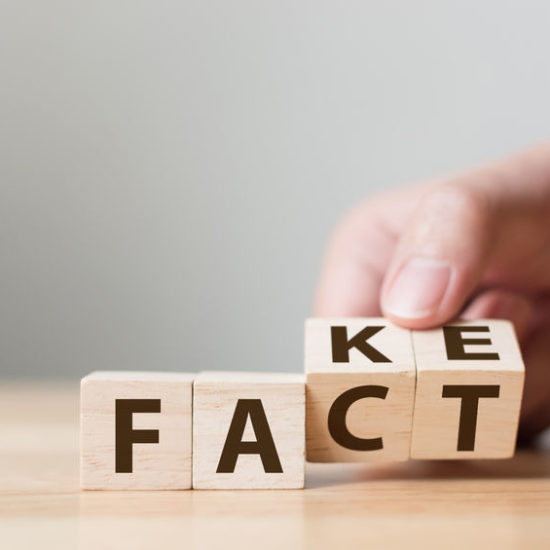