Alaska a ‘top pick up’ for Republican Governors Association

The Republican Governors Association will buy advertising air time for the six weeks leading up to the November general election. It could spend up to $1.5 million on the ads for whomever the Republican nominee is.

They face an incumbent who doesn’t officially run under any party banner and who now has two gubernatorial runs under his belt — one as a Republican, which failed, and one as an undeclared candidate running with the support of the Alaska Democratic Party. That campaign allowed Gov. Bill Walker to win against incumbent Republican Gov. Sean Parnell in 2014.

The Republican Governors Association clearly wants the seat back. The RGA spent $1.4 million helping Parnell in 2015, by donating to the political action committee that opposed Walker.

The total number of voters in Alaska is 531,819, up from a year ago, when 516,119 were registered with the Division of Elections. The automatic registration of people filing for their Permanent Fund dividends could be driving the numbers higher, even though the state’s population is dropping.

Of those registered, Republicans are now 139,357 strong, while Democrats claim 74,869 voters and undeclared or nonpartisan voters number 289,888, up from 272,397 a year ago. People appear to be registered as Us or Ns more now than in the past, a quick analysis of the records show.

Those U and N voters, along with the other minor parties in Alaska, will be highly sought after by the major campaigns and political parties. Meanwhile, Walker may be forced by the Democrats to run in their primary now that they have won an important case at the Alaska Supreme Court.

The General Election is Nov. 6.

Service High pro-life students to walk out of school 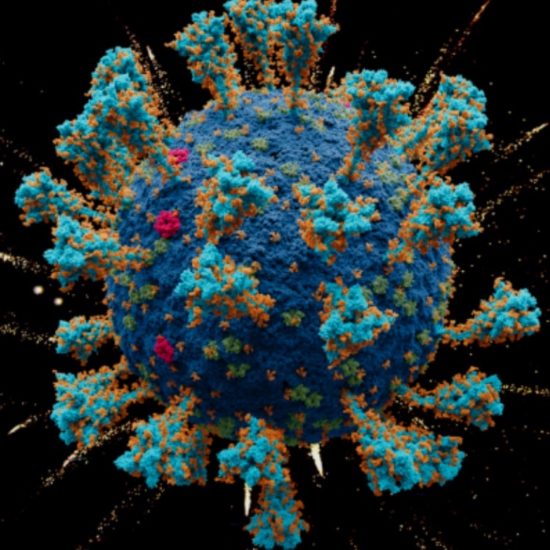