The Alaska Supreme Court on Friday ruled that Alaska’s sex offender registry law violates the constitutional right of due process for at least some offenders.

The case originated when a “John Doe” moved to Alaska from Virginia in 2003, where he was a registered sex offender for a crime committed in 2000. He was notified by law enforcement that he would need to register in Alaska, and he did so for a couple of years, and then stopped registering. He was arrested for failing to register and fought it in court.

Mr. Doe said that because his crime was committed in another state, Alaska doesn’t have jurisdiction to enact punitive legal actions against him, and that the sex offender registry is a punitive law.

The Supreme Court voted 3-2 that the Alaska Sex Offender Registry Act is too broad, and also that sex offenders must be given the opportunity to demonstrate that they are not dangerous.

The 49-page opinion can be found here: 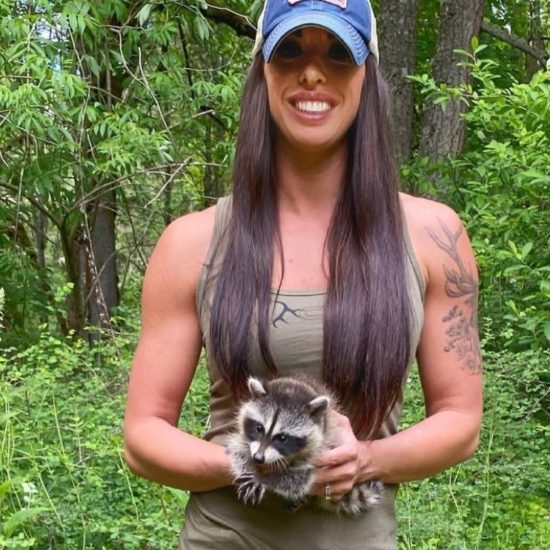 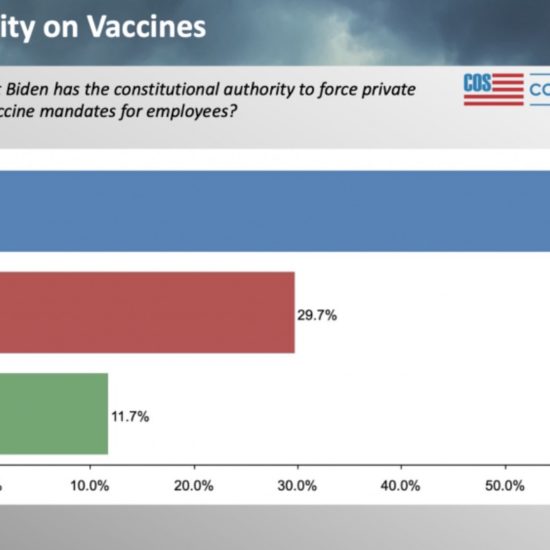 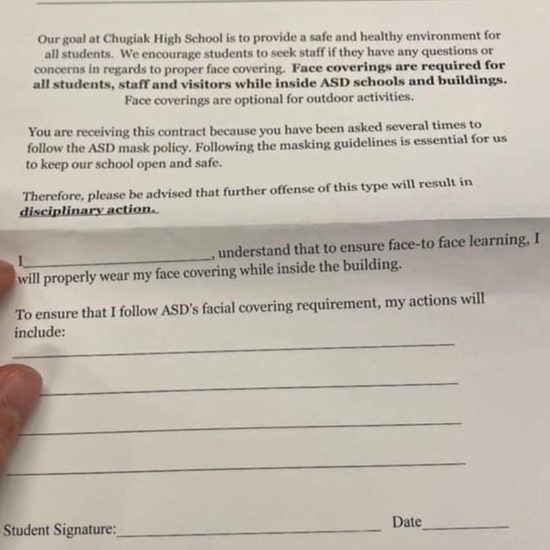 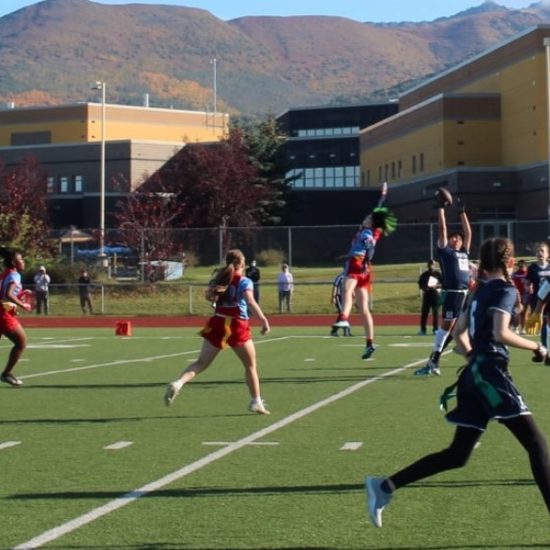