I think those of us on the left need to take a long look in the mirror and have an honest conversation about what’s going on.

If you had told me three years ago that I would ever attend a Donald Trump rally, I would have laughed and assured you that was never going to happen.

Heck, if you had told me I would do it three months ago, I probably would have done the same thing. So, how did I find myself among 11,000-plus Trump supporters in Manchester, New Hampshire? Believe it or not, it all started with knitting.

You might not think of the knitting world as a particularly political community, but you’d be wrong. Many knitters are active in social justice communities and love to discuss the revolutionary role knitters have played in our culture. I started noticing this about a year ago, particularly on Instagram.

I knit as a way to relax and escape the drama of real life, not to further engage with it. But it was impossible to ignore after roving gangs of online social justice warriors started going after anyone in the knitting community who was not lockstep in their ideology. Knitting stars on Instagram were bullied and mobbed by hundreds of people for seemingly innocuous offenses. One man got mobbed so badly that he had a nervous breakdown and was admitted to the hospital on suicide watch. Many things were not right about the hatred, and witnessing the vitriol coming from those I had aligned myself with politically was a massive wake-up call.

Democrats have an ass-kicking coming to them in November, and I think most of them will be utterly shocked when it happens.

You see, I was one of those Democrats who considered anyone who voted for Trump a racist. I thought they were horrible (yes, even deplorable) and worked very hard to eliminate their voices from my spaces by unfriending or blocking people who spoke about their support of him, however minor their comments. I watched a lot of MSNBC, was convinced that everything he had done was horrible, that he hated anyone who wasn’t a straight white man, and that he had no redeeming qualities.

But when I witnessed the amount of hate coming from the left in this small, niche knitting community, I started to question everything. I started making a proactive effort to break my echo chamber by listening to voices I thought I would disagree with. I wanted to understand their perspective, believing it would confirm that they were filled with hate for anyone who wasn’t like them.

That turned out not to be the case. The more voices outside the left that I listened to, the more I realized that these were not bad people. They were not racists, nazis, or white supremacists. We had differences of opinions on social and economic issues, but a difference of opinion does not make your opponent inherently evil. And they could justify their opinions using arguments, rather than the shouting and ranting I saw coming from my side of the aisle.

I started to discover (or perhaps rediscover) the #WalkAway movement. I had heard about #WalkAway when MSNBC told me it was fake and a bunch of Russian bots. But then I started to meet real people who had been Democrats and made the decision to leave because they could not stand the way the left was behaving.

I watched town halls they held with different minority communities (all available in their entirety on YouTube), and I saw sane, rational discussion from people of all different races, backgrounds, orientations, and experiences. I joined the Facebook group for the community and saw stories popping up daily of people sharing why they are leaving the Democratic Party. This wasn’t fake. These people are not Russian bots. Moreover, it felt like a breath of fresh air. There was not universal agreement in this group — some were Trump supporters, some weren’t — but they talked and shared their perspective without shouting or rage or trying to cancel each other.

I started to question everything. How many stories had I been sold that weren’t true? What if my perception of the other side is wrong? How is it possible that half the country is overtly racist? Is it possible that Trump derangement syndrome is a real thing, and had I been suffering from it for the past three years?

And the biggest question of all was this: Did I hate Trump so much that I wanted to see my country fail just to spite him and everyone who voted for him?

Read the rest of this column at Medium. 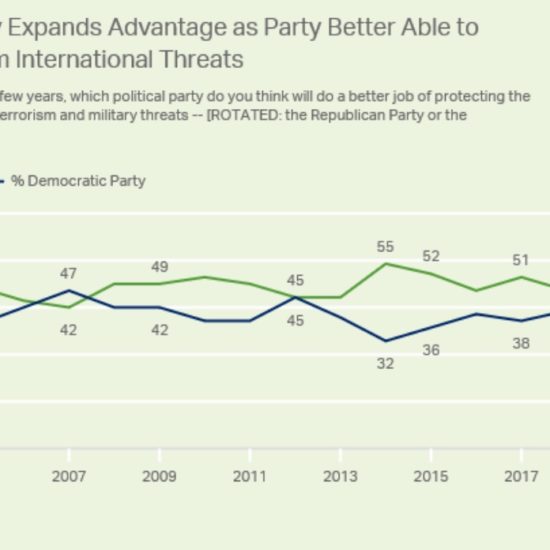 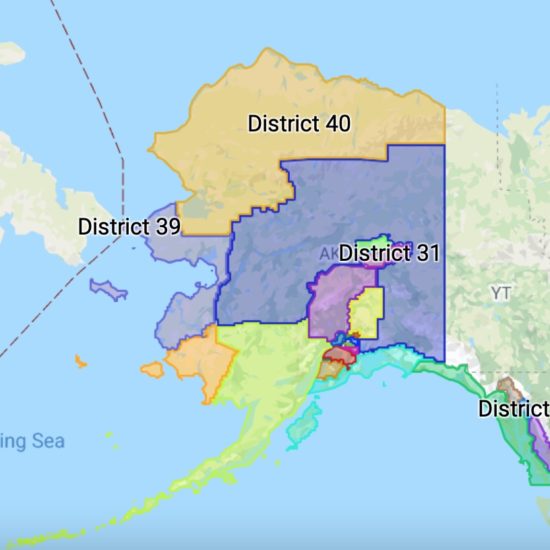 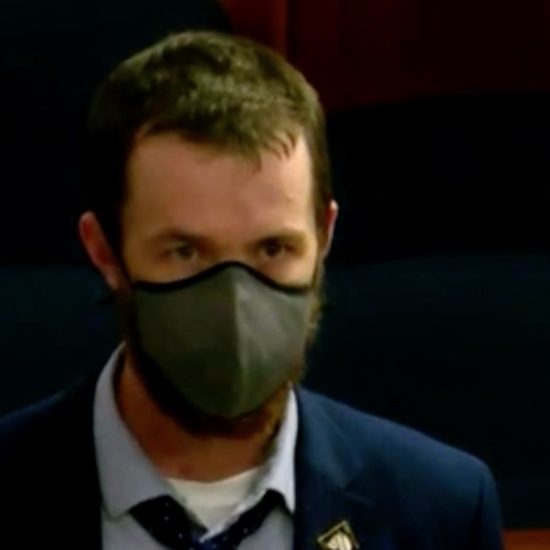