A time to listen

That tiny, little scream you heard from our friends on the Left after they saw the headline, “Former Dunleavy budget director Donna Arduin returns to train legislative candidates,” was perhaps to be expected.

The problem with a traditional, full Permanent Fund dividend is that there is not enough money to pull it off, but nobody wants to hear that, or be told taxes are Alaska’s only way out of the red ink.

Early in Gov. Mike Dunleavy’s tenure, he brought Arduin to Alaska after slashing the budget and diverting tax revenue from local governments to balance the budget and offer full dividends. She quickly became the face of the administration for those vehemently and vocally opposed to Dunleavy’s plan, and they were not bashful about letting her know where they stood.

Despite that, she came back to consult and offer advice as the state continues its slog through red ink. We can only hope the politicians that heard her earlier this month actually listened. They are going to need all the help they can get. 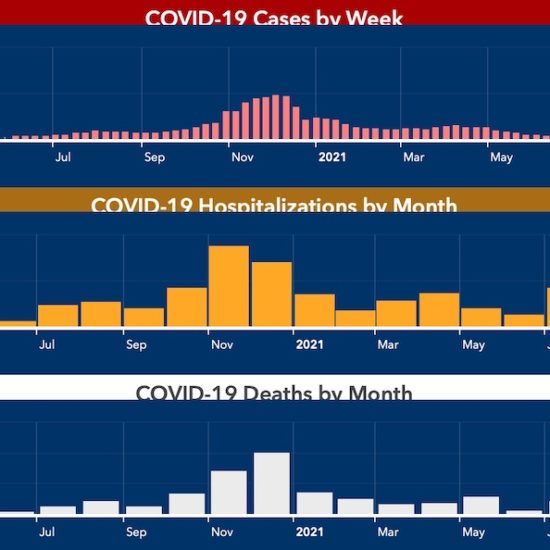