The grilling of the Indian Health Service chief

“I cannot believe what has transpired here today,” said an incredulous Sen. Jon Tester, D-Montana, speaking to the interim director of the Indian Health Service.

“All I want is some damn answers, that’s it!” he yelled.

Rear Adm. Michael Weahkee, who has served as acting head of IHS since June, had no damn answers. He had no answers at all about his agency’s budget, not even whether the proposed budget was bigger or smaller than previous years.

Weahkee was a deer in the headlights, unable to satisfy the simplest of questions asked by the Appropriations subcommittee, such as whether the proposed budget for IHS would lead to better care or worse care at the agency’s hospitals and clinics.

The video of the exchange between Weahkee and the committee that is chaired by Sen. Lisa Murkowski has by now been widely by thousands of people on social media.

IHS’ performance is notoriously substandard throughout the 36 states in which it operates. The agency is on par in the public’s perception of care given by the Veterans Administration — except in Alaska, where Native care is often superior to what is available to the general public, and has become even more robust under Medicaid expansion, which allows care centers to recover funds from Medicaid in areas where IHS money falls short.

Asked whether the agency has been improved by Obamacare Medicaid expansion, Weahkee was tongue-tied.

“What would you say the number one need in [IHS] is right now?” Sen. Tester asked Weahkee.

“So what does this budget do to your ability to hire staff?” Tester asked.

“Um. We have a lot of efforts under way,” Weahkee said.

“Is there an increase in dollars for hiring staff or a decrease?” Tester asked. 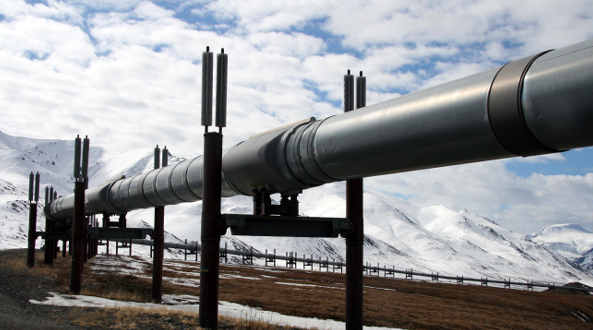 VERSION X - WILL IT CHILL INVESTMENT? The 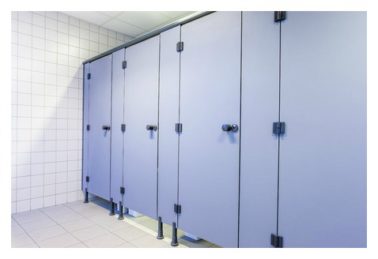 The bathroom wars continue in Anchorage, as

Groundhog Day in Alaska politics with ‘me too’ press conference 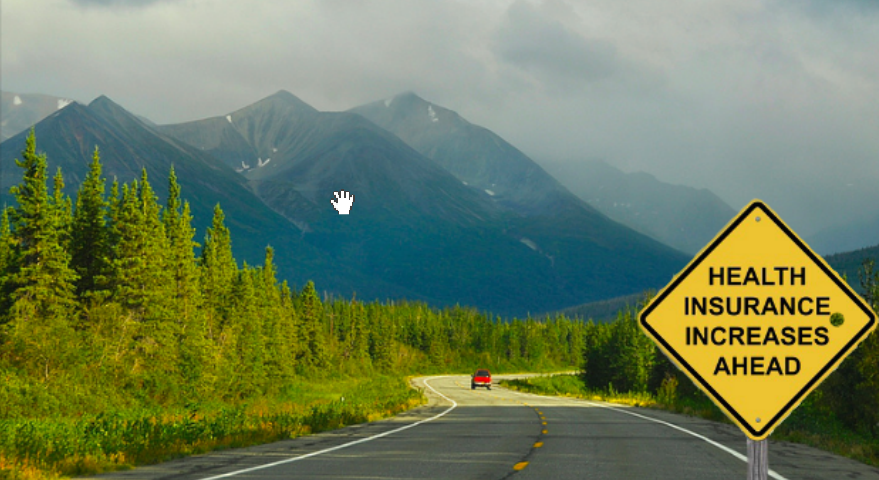