Rep. Laddie Shaw, like Sen. Chris Birch, a man with no natural enemies 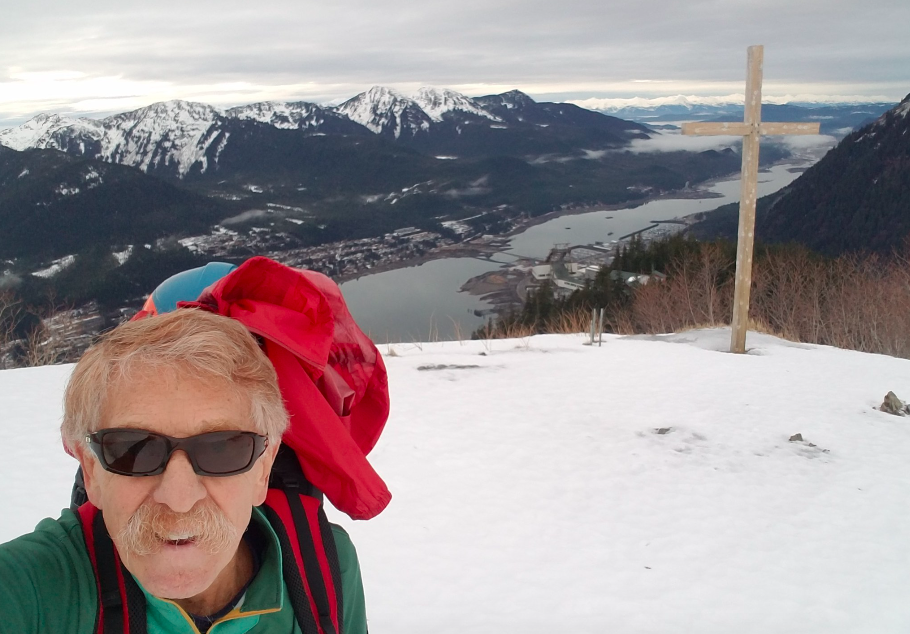 Rep. Laddie Shaw said the decision to put his name in the mix for Senate Seat M wasn’t an easy one. The group he was with in the House of Representatives was a Republican minority that had been through a lot together, and were bonded as a team.

If there’s one thing about Shaw, he’s all about being loyal to his team.

Shaw is 70 years young, but came into the House of Representatives as a rookie legislator after winning 62 percent of the general election vote in House District 26. It had been a three-way primary race; Joe Riggs and Al Fogle were the other Republicans vying for the spot left vacant when Chris Birch won Senate Seat M. The district is decidedly Republican.

Then, within eight months of being sworn in as a senator, Birch died quite suddenly, and within a few more days, the process began for replacing him in the Senate. The process included interviewing with the Senate Seat M Republican Party officers. There were eight in all who applied, including a couple of those officers.

Shaw pondered it. He loves being in the House of Representatives and feels he can do a lot of good there, even in the minority.

He is also so popular among his colleagues in Juneau, one would be hard pressed to find a foe among them. In fact, when a chairmanship of a committee came open, Shaw was the only member of the minority to end up heading a committee — it was the Military and Veterans Affairs Committee that Speaker Bryce Edgmon stripped from Rep. Gabrielle LeDoux, who decided to vote for a full Permanent Fund dividend.

Shaw had also voted in favor of the full dividend, but there he was, in the minority and head of a committee nonetheless. Even House Speaker Bryce Edgmon seems to like Shaw, in spite of their expected political differences.

It’s possible that Laddie Shaw has no natural enemies in Juneau.

In this way, he’s very much like the late Sen. Chris Birch, who was liked — and beloved — by both sides of the political aisle. Birch never met a stranger, and the same can be said for Shaw, who is two years older than Birch was. Both men exhibited a life of service going back decades.

Shaw has lived in Alaska for about 38 years now, coming north after a long military career. He is a retired Navy SEAL who spent 24 years in uniform and served in war — two tours of Vietnam and a lot of other SEAL missions he simply can’t talk about. He worked for 20 years for the State of Alaska, striving to improve public safety by teaching at the Trooper Academy and as a state director for Veterans Affairs in the Department of Military and Veterans Affairs.

He’s also been married to his wife Linda for 28 years, and is an avid outdoorsman. Chris Birch was an outdoorsman, too, who loved to hike.

During his first legislative session in Juneau, Both Birch and Shaw would often end the day by hiking. Shaw would hike nearby Mount Roberts with his paraglider strapped to his back, and he’d sail down and land near the docks where cruise ships would tie up later in the spring.

“I have two artificial knees, so I can’t run anymore, but I can hike up,” he said. “Paragliding down is transportation to give my artificial knees a break from walking downhill.” He obviously enjoys the thrill as well.

Shaw, like Sen. Birch, is known for treating everyone with genuine respect, whether it’s a dishwasher at a diner or an elected official. What he brings to the Senate are what he values most: Honor, loyalty, and courage.

Will that, plus his military and public safety valor, be enough to get him approved by seven of the Republicans in the Senate?

It depends on whether there is a litmus test for Team Republican. Some may try to block his nomination if he doesn’t make a commitment to reverse his stance on the “full PFD.”

Shaw is on the record for believing that there are many Alaskans who really need that full Permanent Fund dividend this year, and although most in his district do not need it, rural Alaska and other districts are filled with lower-income Alaskans who do. He’s not likely to change that stance.

“I’m not the guy who can be bullied,” Shaw said. “I’m the guy who will have your back if I’m on your team.”

THE BIG INTERVIEW WITH THE GOVERNOR

Shaw said his relationship with the governor is casual, just as it is with everyone he meets. They are not formal together; formality is just not Shaw’s style.

“You accomplish more by getting to understand each other as human beings, as individuals,” Shaw said. “We like each other. I always tell him that while he stands tall, I stand up for Alaska.”

Shaw said didn’t feel put on the spot by any particular question posed by the governor during his interview, and wasn’t asked about his stance on the Permanent Fund dividend. It was just a conversation.

Whether that will translate to similar respect from the Senate Republicans is a wait-and-see situation. Presiding officer Senate President Cathy Giessel gave no hints about Shaw’s chances with his fellow Republicans in the Senate. Shaw would probably vote with Republicans who favor the full PFD, and Giessel is on record for the half payment, as are Sen. Natasha Von Imhof, and Sen. Bert Stedman, co-chairs of Finance and leaders in the Senate.

Of those, only three others are military veterans who might fully appreciate the call to sacrifice for one’s country: Sen. Stevens (U.S. Army, Vietnam era vet.) and Mike Shower served in the U.S. Air Force, with combat Iraq and Serbia. Sen. John Coghill is a Vietnam-era Air Force Veteran.