Neiman Marcus Group reported on Monday that it will file for bankruptcy protection as early as this week, making it the first major department store to collapse under the weight of the COVID-19 coronavirus economy.

But that wasn’t all the bad news for the fashion house.

On Monday,  Sealaska Heritage Institute filed a federal lawsuit against Neiman Marcus, alleging the retailer falsely affiliated garments sold by them with Native artisans through its use of the term “Ravenstail.”

The lawsuit says that the term “Ravenstail” refers to “one of the great weaving traditions of the northern Northwest Coast Native tribes,” and that the clothing retailer “unlawfully infringed the copyright of a famous Northwest Coast artist.”

That artist is the late weaver Clarissa Rizal, formerly known as Clarissa Hudson ne Lampe. Rizal’s mother was Tlingit and her father was a Filipino immigrant. She graduated from Juneau-Douglas High School and found her avocation as a traditional Tlingit weaver, perhaps the most celebrated of her generation. She died in 2016 in Colorado.

The rights to the robe, “Discovering the Angles of an Electrified Heart,” were passed to Rizal’s heirs upon Rizal’s death in 2016. Her heirs registered the work with the U.S. Copyright Office in 2019 and exclusively licensed it to Sealaska Heritage Institute, the lawsuit says.

[See a collection of Rizal’s weavings at this link]

The institute is asking for an injunction against Neiman Marcus and its parent companies, prohibiting them from selling the coat, which is referred to in their description as a “Ravenstail Knitted Coat.” The garmet retails for more than $2,550. The nonprofit also seeks statutory, compensatory, punitive and other damages.

Sealaska Heritage Institute states that it is telling the world that “the sale of ancient art practices through people other than Native artists will not be tolerated.”

“In our opinion, this retail garment looks like a Ravenstail robe, and it features a replica of a design that is protected by copyright. It’s one of the most blatant examples of cultural appropriation and copyright infringement that I’ve ever seen,” said Institute President Rosita Worl.

“The unlawful taking of Indigenous intellectual property has to stop,” she said.

Any funds derived from the lawsuit will be shared with the family that owns the copyright to the Ravenstail robe from which the design was taken and invested in an arts and culture endowment, the institute stated.

The Dallas-based fashion retailer company has had to temporarily close all of its 43 stores and is now attempting to renegotiate millions of dollars in debt. Most of the company’s employees have been furloughed during the pandemic.

Berkowitz vs. the People 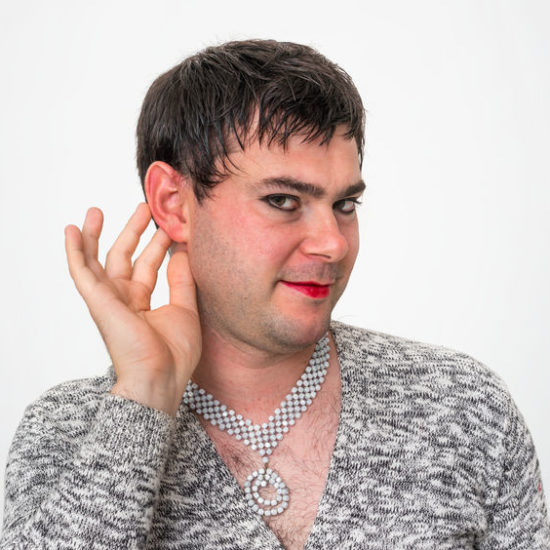 Why I sued the state over release of COVID-19 funds

Ravn Air to get CARES Act grants to ease sale 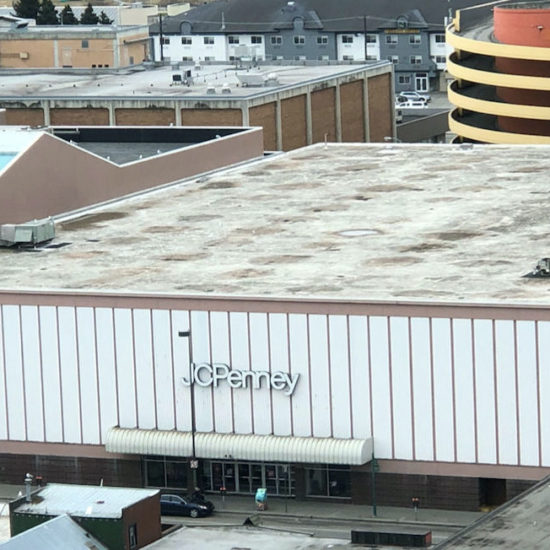