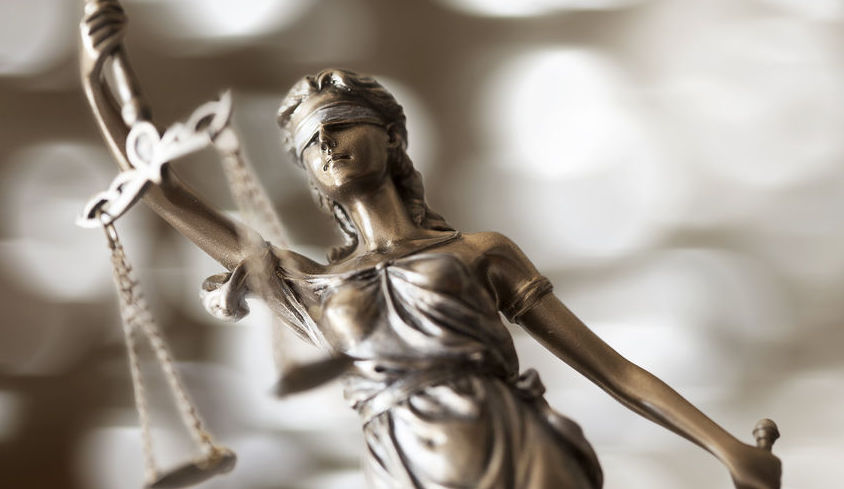 Attorney General Kevin Clarkson has advised the Division of Elections to hold off distributing petition booklets for the Better Elections group, which is trying to bring ranked voting and jungle (no-party) primaries to the state of Alaska.

A lawsuit was filed today by Harry Young Jr., saying the state violated Article 11, Section 3 of the Alaska Constitution by allowing the group to collect signatures even though the ballot question has not been certified.

The word “After,” describes a sequence — and by allowing the Better Elections group to collect signatures in petition books before the certification, the State of Alaska has violated the prescribed order of business for ballot initiatives.

“The Constitution does not vest the Lt. Governor, nor the Division of Elections, with the discretion to print ballot initiative petitions prior to certification by the Lt. Governor,” the complaint reads. “The sequence of events is clearly and unequivocally dictated by the plain language of the constitution.”

Young, of Eagle River, is a 30-year resident of Alaska and a precinct leader for the Alaska Republican Party. He is represented by lawyers Lee Baxter and Matt Singer.

A court status hearing set for September 19, 2019 at noon. It will be in front of Judge Yvonne Lamoureux — the same judge who originally approved the out-of-sequence signature gathering stipulation.

No, John Quick is not a director of 'Alaska Yes' PAC

Presidential Preference Poll: Will AK GOP conduct one, or wave it off this cycle?