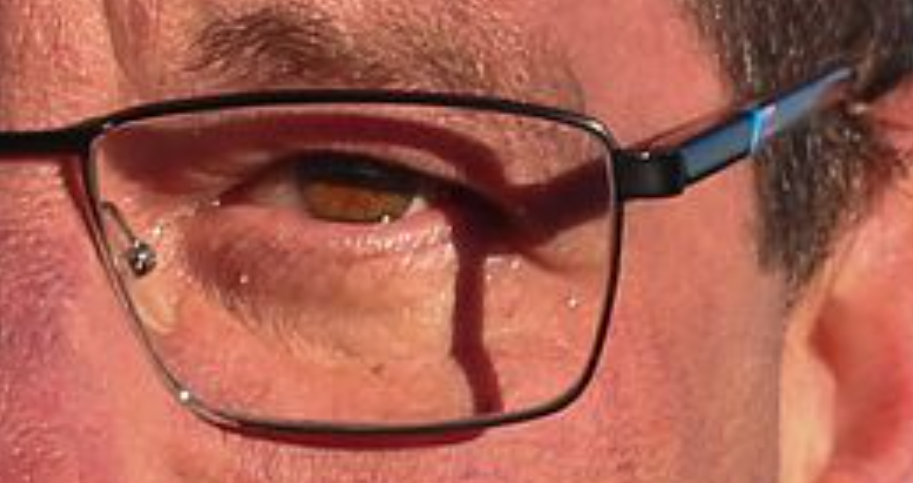 From the start, it was obvious the Alan Gross campaign was going to go negative against Sen. Dan Sullivan, who is completing his first term as Alaska’s U.S. senator.

But just how negative he would go was difficult to gauge last year, when Gross began his unlikely quest for the Senate.

No one could guess it could get so ugly or so personal. Gross and his third party helpers such as the Lincoln Project spent $36 million — more money than any candidate in Alaska Senate race history. Sullivan and third party helper groups had just $16 million to fight off the attacks. In the end, Gross in 2020 will end up with just 41 percent of the vote.

Gross’ initial campaign in 2019 was to introduce himself to Alaskans. He was an unknown from Petersburg and he needed to define himself, to show “Al” Gross as an upbeat real Alaskan on a real fishing boat. He glossed over his flaws and made fantastical claims about his larger-than-life Alaskan adventures. This was a candidate made up by marketers.

By the summer of 2020, Gross and his handlers had painted Gross as the “bear doctor,” (a doctor who kills bears), with a catchy jingle, and $36 million and change to batter Sullivan. By now, he and his Outside funders were on a rampage to assassinate the character of his opponent.

During the final days of the campaign in October of 2020, the attacks got so ugly that the New Jersey communication director, who had been brought in to be Gross’ spokesperson, was sidelined. She wasn’t exactly fired, because Gross had unionized his campaign and couldn’t exactly fire her, but Julia Savel was essentially let go — no more spokesperson role for her.

Alaskans, even his supporters, were by then disgusted and alarmed at how vicious and dirty the attacks from Comms Director Savel had become, and word was getting back that she was hurting Gross’ brand of being a real Alaskan.

The media, which had been sympathetic to Gross, lost respect for her because she would not tell them the truth, and in the last weeks of the campaign they didn’t want to talk to her anymore.

After the Gross campaign called Sullivan anti-Semitic and racist, even the liberal media had had enough.

But Savel had done her dirty work by then, and it was all over but the shouting. She had shopped a story idea around to all the media that Sullivan had voted time and again for policies that benefited his father’s Ohio company, a company for which his brother is the CEO.

Finally, after every other outlet had turned it down, Salon.com bit and wrote the 2+2=3 story; it was a piece of spun-up opposition research, and it was not interesting to Alaska voters. They were tired of being carpet-bombed by the Gross campaign.

Gross, in the final weeks, attacked Sullivan as “corrupt,” and said repeatedly that he was born a billionaire.

That is also not true. Not even close. Sullivan was born in a modest 2,000-square-foot house with a five siblings crowding the bedrooms. His father built a company from scratch, employed hundreds of Americans, and was generous with his fortune — so well that he earned the highest award given by the Jewish community of Cleveland, Ohio for his community service. Tom Sullivan gave away much of what he had earned to philanthropic causes in his hometown.

Tom Sullivan and his late wife, Sandy, started modestly in life but became well-known philanthropists, and were the lead donors to the nonprofit Menorah Park Center in Cleveland, which was designed to serve the Jewish senior community.

Sullivan’s family also has a long record of military service, one that is continued by Sen. Sullivan to this day as a Marine Corps reservist, the only active Marine Corps member of the Senate. He’s been in the Marine Corps / Reserve since 1993 and served in Afghanistan dismantling terrorist networks.

Gross, overreaching for nearly the last time, called Sullivan an anti-Semite because of an ad Sullivan’s side ran concerning the massive amounts of Outside dollars Gross had, many millions coming from NY Sen. Chuck Schumer.

While Gross was calling Sullivan an anti-Semite, a coward, and corrupt son of a billionaire, Sullivan’s father was gravely ill and is, at this writing, not expected to live much longer.

It could have been, but Sullivan and others took the high road.

Gross’ father, Avrum Gross, whom Al referred to often during the campaign to shore up his “Alaska-born credentials,” was more than just an attorney general for Alaska. He was a hippie lawyer, a well-known drug abuser and alcoholic in Juneau, and he had proclivities that are just not ripe for telling, since one should not speak ill of the dead.

Gross, who ran on a health care platform, is known by only a few around him to be a heavy smoker. His campaign ads said, “it’s time to send a doctor to the Senate.” The smoking doctor.

While Gross pounded on Sullivan’s upbringing and father’s business interests, Sullivan never brought up any of Gross’ family history.

At this writing, Gross has not yet conceded the race, although the math just doesn’t work for him any longer. With 66,000 votes left to be counted, Gross would have to get 95 percent of them to win. He went quiet on Twitter two days ago, after wishing everyone a happy Veterans Day. The day before that, he wrote that he still could win.

He did make his mark, even if he didn’t win. The ugliness and dishonesty Gross engaged in during his campaign for Senate set the bar lower than it’s ever been in Alaska politics.

Alaskans, however, saw through it. For all his tens of millions, Gross performed worse than Alyse Galvin in her run against Don Young, and even worse than Joe Biden did with Alaskans.

Sullivan got more votes than any other statewide candidate this year by sticking as much as possible to the high road. As they say, maybe the good guys don’t always finish last.