The astonishing claims of Byron Mallott

Alaska Lt. Gov. Byron Mallott was in high dudgeon at the Democrats’ convention this weekend: “In the 50 years of Alaska statehood, I know of no single incentive that has been put in place to develop rural Alaska.”

It’s not the first time he has blasted the very American system he has used to become a millionaire. And if past behavior is a predictor of future behavior, it won’t be the last.

Mallott forgot to tell his audience about ANSCA, the Alaska Native Claims Settlement Act. He forgot about the RurAL CAP grant siphon, which has directed billions of federal dollars to rural Alaska since its inception in the mid-1960s.

“In the nearly 50 years since it began, it is difficult to imagine any aspect of rural Alaskan lives which has not been touched in some way by the people and programs of RurAL CAP. From Head Start, parent education, adult basic education, and elder-youth programs, to Native land claims and subsistence rights, energy and weatherization programs, and alcohol and substance abuse prevention, RurAL CAP has left a lasting mark on the history and development of Alaska and its rural Peoples.”

Mallott, the second Alaska Native to hold that office (Loren Leman was the first), forgot about subsistence co-management. He ignored Native-owned mines and the clear-cutting that his own Sealaska Corporation has been doing all over Southeast Alaska. He apparently didn’t recall that oil in Alaska is a rural economic engine that has made the North Slope Borough the richest borough in Alaska.

The long-time partisan politician chose to skip over Red Dog Mine, Donlin Mine, and alas, Pebble Mine, which Democrats and the EPA beat into submission, thus leaving Western Alaska once again a job-free zone.

Even now, Democrats, the environmental lobby, and the Y-K Health Corporation have started a campaign against the Donlin Mine. Y-KHC says the mine would harm village culture. People with jobs might get used to having nice things, and then they would want to move away. No jobs, no hope — that would keep people mired in poverty and hooked on Y-K’s health services.

Mallott skipped over the great legacies of Ted Stevens, Don Young and Lisa Murkowski, and the major improvements they have brought across Alaska, including the airports, health clinics, schools, broadband and sanitation.

The list goes on: Rural Alaska Village Grant Program, Denali Commission, the work done to advance a gasline, not to mention 8(a) provisions: Mallott may want to try that  “no incentives for rural Alaska” laugh line at the national 8(a) conference next month in Anchorage.

In fact, progress in rural Alaska has been blocked by rural Alaskans themselves, and by the environmental lobby, not by his imaginary foe — the business establishment.

Mallott, a millionaire who has served on the boards of major corporations in order to become wealthy, came from rural Alaska. His roots are there, but he’s lived a comfortable existence in the city for most of his life. He, like all of us, can’t have it both ways: If you want development in rural Alaska, that means resource development, and the inevitable trade off for other ways of life.

There has been no greater opponent of a resource-based rural economy than the Democrats. And this weekend, they  let Mallott play the victim card like a pro. His astonishing words went completely unchallenged by a complicit audience and an oblivious media.

The art of being Art Hackney 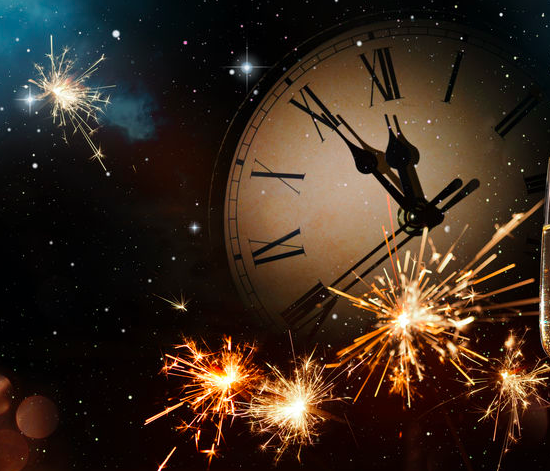 Alaska Life Hack: Binge drinking, up or down?

Other, Politics, The 907, Uncategorized 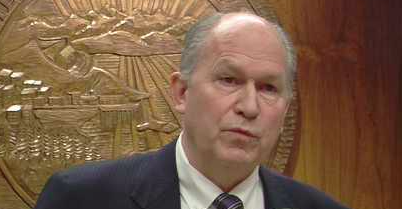 A big project for Walker: Why not build a road to Juneau?