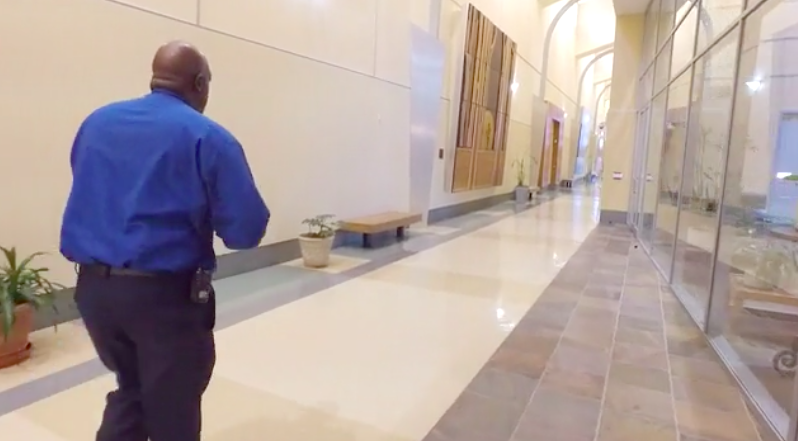 Wellpath, the company contracted to step in as emergency managers of the Alaska Psychiatric Institute, has hired four new psychiatrists.

Two are full-time, one works part time, and the fourth is a temporary. All are licensed in Alaska, said Jeremy Barr, divisional president with Wellpath.

“The first psychiatrist has already started at API with the other three scheduled to start in the next 10 days. Additionally, we had significant representation at this past weekend’s Alaska Psychiatric Association conference in Girdwood and are continuing to recruit for qualified professionals,” he said.

In February, Wellpath was tasked by the Department of Health and Social Services to assume management of API, after the facility was on the verge of being decertified due to myriad management problems that worsened under the Walker Administration.

Two psychiatrists were released in December, but have sued to get their jobs back, saying they were terminated because they refused to take an oath of loyalty.

Another psychiatrist has said she will be leaving in May.

The hiring of the four new psychiatrists contradicts what Rep. Zack Fields said in House Health and Social Services committee last week, when he claimed that Wellpath was hemorrhaging psychiatrists.

He has introduced HB 86 to prevent private management of API.

Meanwhile, the Alaska Mental Health Trust has awarded the State $150,000 to deal with the backlog of people who are in jail because they area waiting for psychiatric evaluations.

Some 45 Trust beneficiaries are in a Department of Corrections facility waiting for evaluations, and with the funds the State may be able to get through the backlog by mid-May.

API has numerous safety and capacity issues that have arisen in the facility, which is currently only half full, and yet doesn’t have room to admit patients who need care.